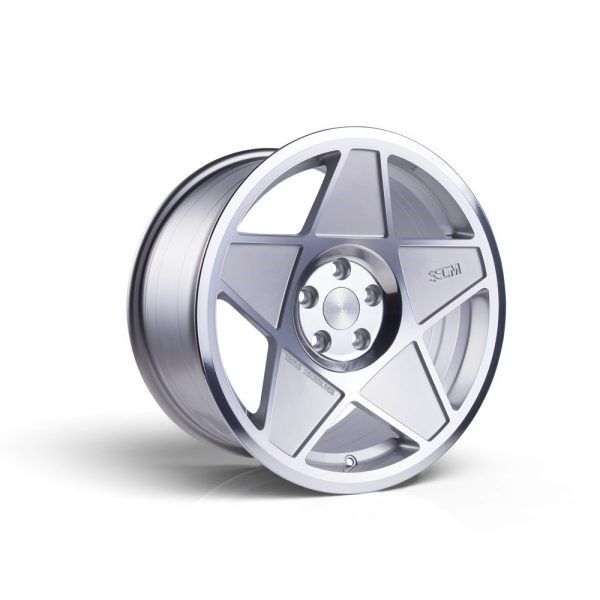 We honestly don't think anyone could not like the Ferrari F40 , it rocked that awesome 5 spoke, star style, multi-piece wheel ... and it looked awesome. We decided to bring it back with some tasty concave depth and a contemporary flavour whilst still retaining those retro straight lines.

If you wanted conventional, then unfortunately you've come to the wrong place. 3SDM is the breath of fresh air the otherwise stale aftermarket wheel sector needed. While most aging wheel manufactures are happy to rest on their laurels, as a young company 3SDM is looking to the future and know exactly what you guys want.

3SDM was formed in early 2011 by a group of open-minded modified car guys fed up with the current crop of garish wheels available to the masses. So they decided it was about time somebody injected some fresh life into a somewhat stale scene.

Rather than sitting around moaning about the state of play, 3SDM decided to do something about it and give the modified car scene exactly what it needed; a range of cutting edge designs and classic styles that appeal to today's market and yet will hold their own in the future. So if it's timeless, contemporary and innovation you're after, then rest assured you've come to the right place!