Used to center the clutch discs on the flywheel for BMW E60 M5 and E63/64 M6 with Sequential Manual Gearbox (SMG). 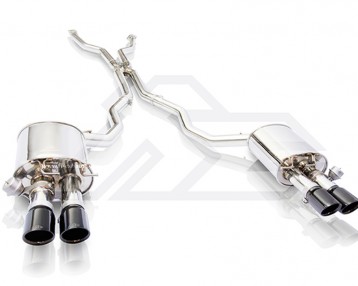 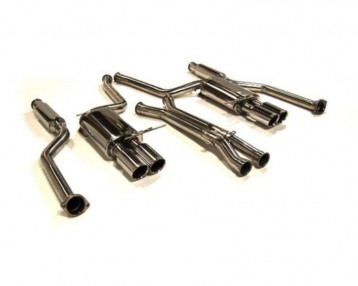 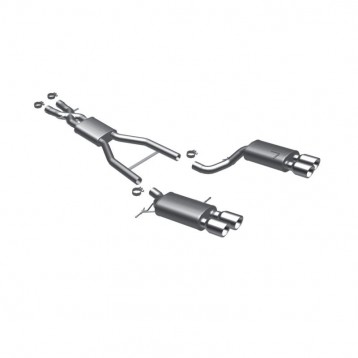 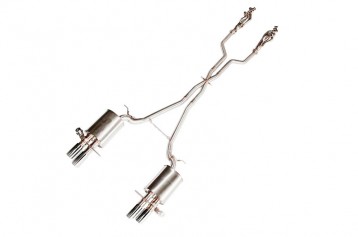