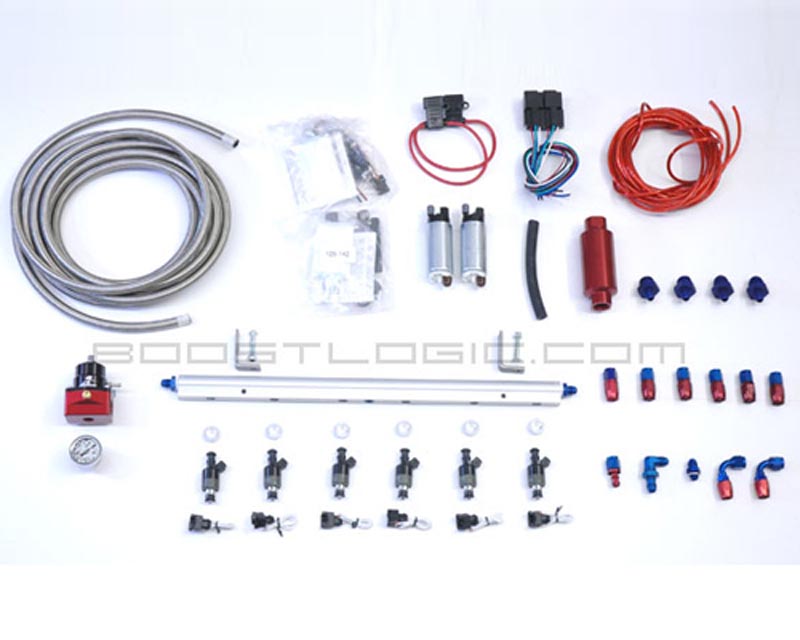 The Boost Logic fuel systems now come with pre-cut and pre-assembled fittings. This will greatly reduce the install time. 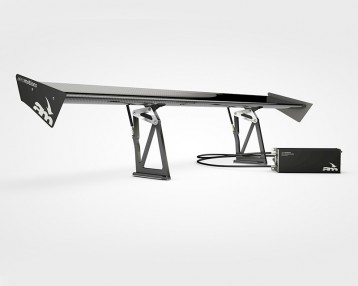 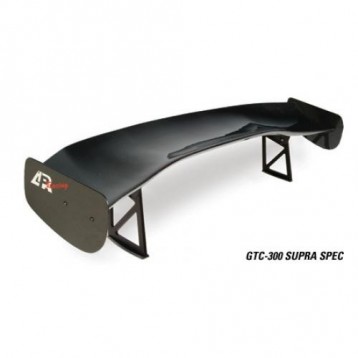 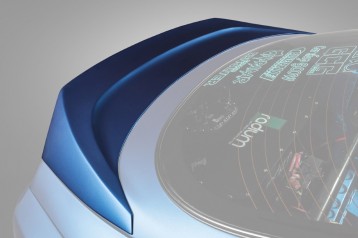 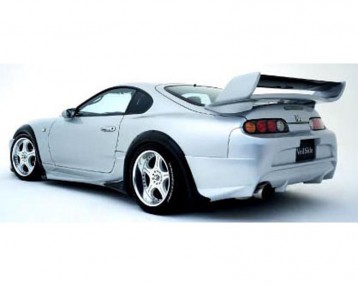