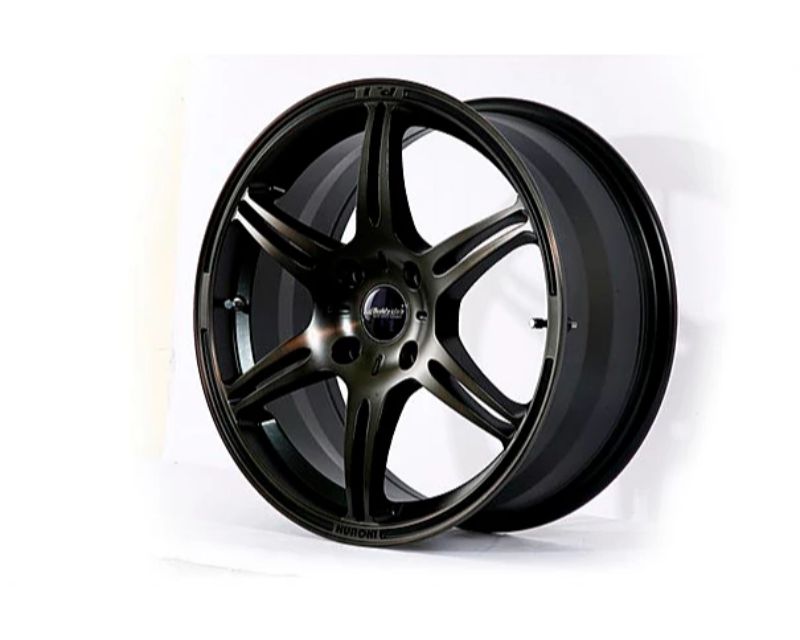 A race inspired, lightweight, and strong wheel for use in competition as well as on the street. Many wheel manufacturers sacrifice strength in order to put more emphasis on design aesthetics; This wheel was designed without sacrificing either. The F91 wheel has a timeless split six-spoke design which in itself is one of the most rigid and strong spoke formations. The dual valve stem feature allows for quick and accurate inflation or deflation while simultaneously using a pressure gauge. Countless months of strenuous R&D testing, on and off the track with Kuroki Racing, yielded outstanding results.