With an adoption of an adjustable bracket the ideal low postion can be achieved without any use of helper springs. One rotation, approximately 2mm, will enable the user to change the length of the damper. Dampers are black plated rather then painted for extra durability. 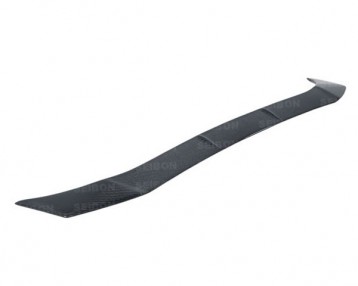 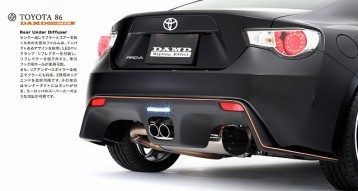 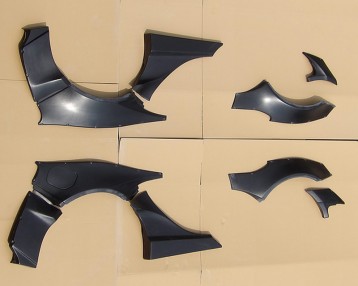 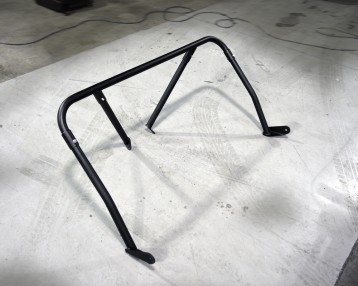