RE-Amemiya Type Low Rear Wing gives your FD improved looks and adds downforce to keep your car grounded at high speeds. Special order only. Ships via truck freight and minimum shipping charges to lower 48 states is $120. We will notify you of total shipping charge before it ships.

Who is RE Amemiya?

RE Amemiya is a famous specialist in Mazda rotary vehicles like the RX7 and more recently the RX8. The legendary RX7 tuning shop in Tomisato, Chiba, Japan was founded by Isami Amemiya. Amemiya-san has made a name for himself tuning rotary engines since 1974. Since then, he has become a true pioneer in tuning rotary-powered Mazdas. First on the street and later in the Super GT series, Amemiya has left its mark in both the tuning and motorsports worlds. With successful entries in the D1GP series with the blue Greddy RX7 and yellow RX7 in the Super GT Series, RE Amemiya has a strong presence in the Japanese racing scene.

RE Amemiya has two facilities in the Tokyo region. The first is a small garage in Tokyo’s east side on the banks of the Arakawa River. The second is a larger shop in Chiba, near Narita Airport.

Most rotary engine fans recognize and respect the design and tuning ability of RE Amemiya. From the most exotic aerodynamic parts to competition-winning drift vehicles, this brand has proved time and time again that they belong in the performance space. Not only do their products do the part, but they also boast beautiful designs. RE’s quality tuning parts have made it the first brand to come to mind when a rotary owner is looking for some mods to their street machine.

RE Amemiya Parts from Vivid Racing

If you are interested in purchasing RE Amemiya aerodynamic parts for your vehicle, Vivid Racing is here to help. We carry a wide selection of RE parts from bonnets and bumpers to intake kits, radiators, and mufflers. Contact a parts specialist today by calling us at; (480) 966-3040. 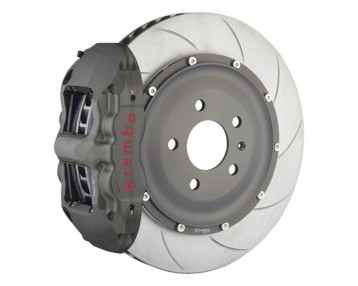 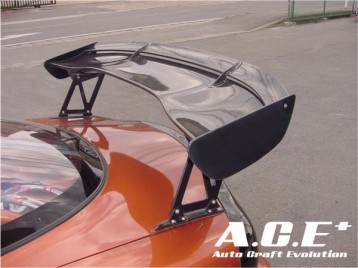 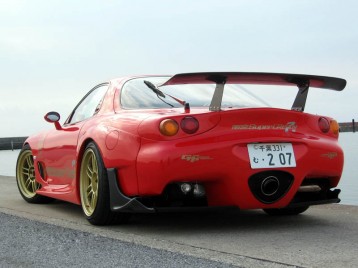