When the E92 M3 was released to the market, most M enthusiasts were thrilled to see the car's beautiful exposed carbon roof. Not only did the piece add to the appearance of the car, but it also saved weight at the most critical point on the chassis- the very top of the car. Unfortunately for M3 fans in need of some extra utility, the carbon roof was only available on the M3 coupe.

The RKP carbon roof is constructed by hand at a local facility specializing in components for Grand Am, Time Attack, and various hill climb and formula car classes. Each roof has great fit and finish and saves a considerable amount of weight over the standard roof panel. The E90 non-sunroof factory roof panel weighs in at 24lbs, while RKP's carbon roof weighs in at a mere 9.8lbs, creating a significant performance benefit.

RKP is merging the real-world racing experience, decades of carbon production expertise, and a significantly close direct operation relationship with BMW M to build some of the unique and well-built parts.

RKP as a company started from a genuine love for motorsport. Before a particular part was built, a single layer of carbon fiber laid up, the logic behind RKP collectively owned nearly every variety of M cars. Amongst them were the E92 M3 GTS, and E92 M3 GT4 race car, both logging hundreds of hours, also even circuits inside the United States.

RKP products are built with durability in mind and is designed to withstand track day use. Aerodynamic measurements and impacts with the road surface were considered. They gave a lip that is reinforced in its center including the core material and possesses a black finish on the bottom for smooth refinishing after any contact with the race track.

When the graced the pebble beach concourse, all were captivated by its menacing appearance. In enhancement to the car's natural body lines, they performed their prototype Performance components, including carbon fiber. Each RKP product built from carbon fiber and made in 2x2 twill weave to equal the performance parts of vehicles.

RKP has emerged from its excellent production history as an industry pioneer for the high-quality US and German carbon fiber goods, which offers an aggressive look in your automobile. Call our (480) 966-3040 sales team. 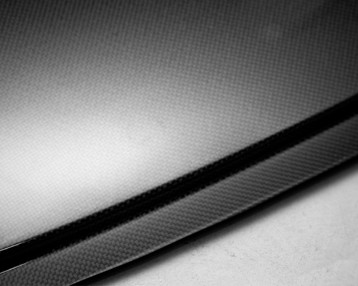 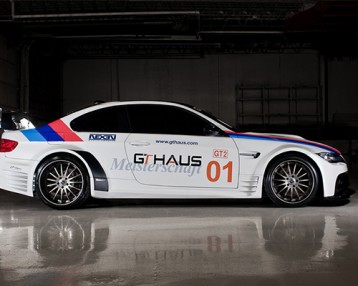 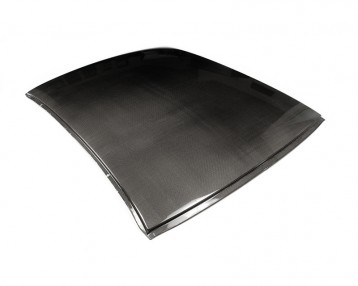