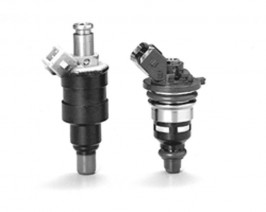 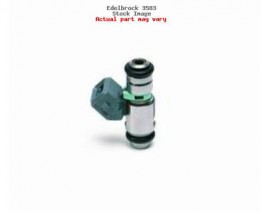 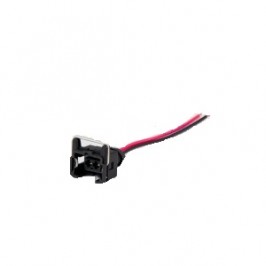 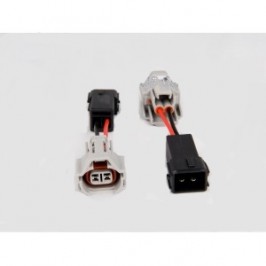 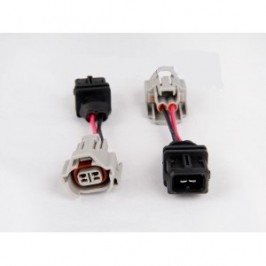 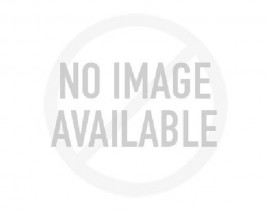 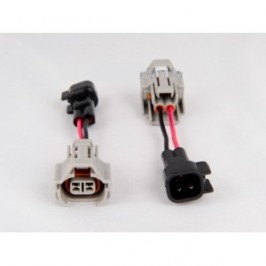 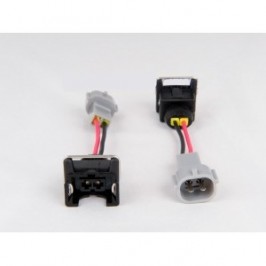 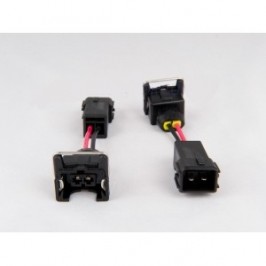 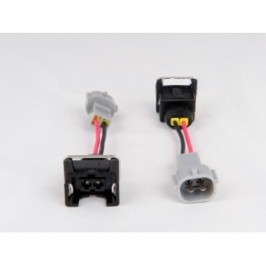 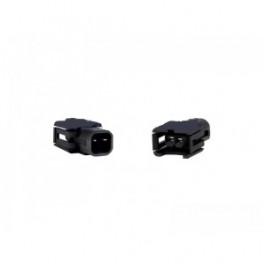 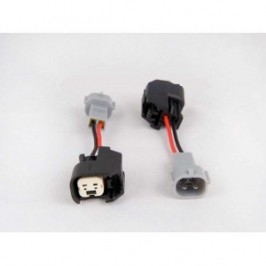 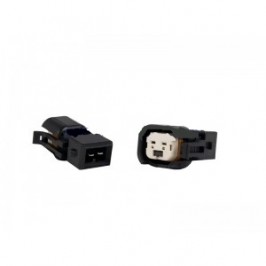 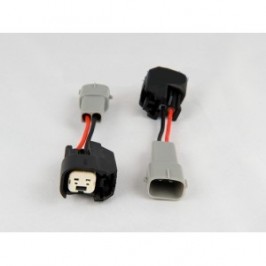 The fuel injector opens and sprays the pressurized fuel into the engine when signaled by the engine control unit. The duration of the injector being opened is proportional to the amount of fuel delivered. Depending on the design of the system, the timing when the injector opens is either relative to each individual cylinder, or multiple cylinder injectors may be signaled to open at the same time.

The proper pressure is controlled by the fuel pressure regulator. In many cases, the fuel is also divided by means of a fuel rail to supply the different cylinders of the engine. Finally, the injectors are ordered to inject the fuel needed for combustion.

Various versions of fuel-injected engines were designed and manufactured as early as 1902, with most diesel engines being fuel-injected by the 1920s. The fuel-injected gasoline engines took longer to gain a foothold, but became more prominent during the Second World War, despite the fact that most commercial gasoline engines still opted to use carburetors at that time.

LOOKING FOR OEM PARTS? We can help. Vivid Racing was voted #1 in customer service nationwide!

Are you tired of paying overly inflated prices that the dealers charge for their parts? Vivid Racing can save you up to 60% off the dealers’ prices. Click here to visit our OEM PARTS STORE.