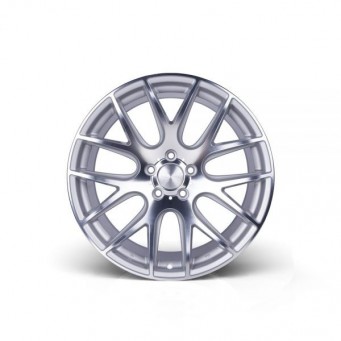 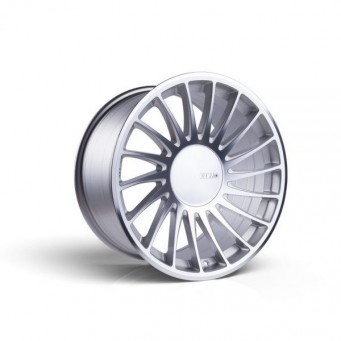 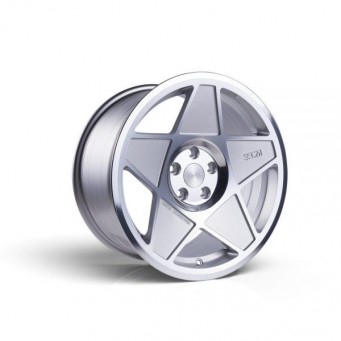 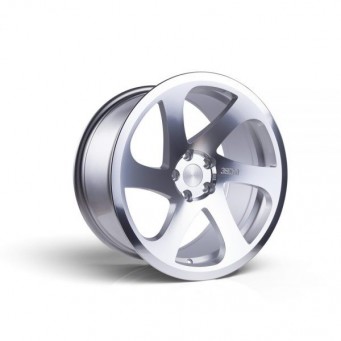 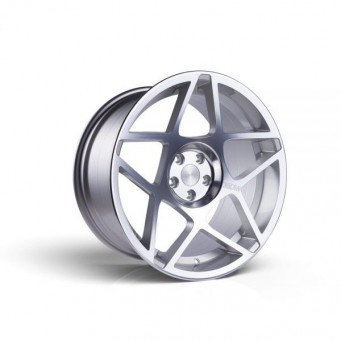 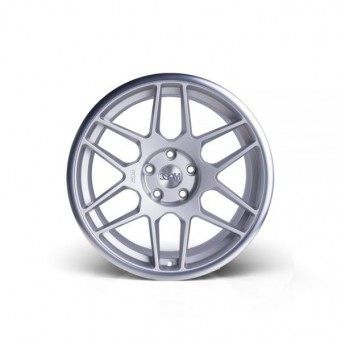 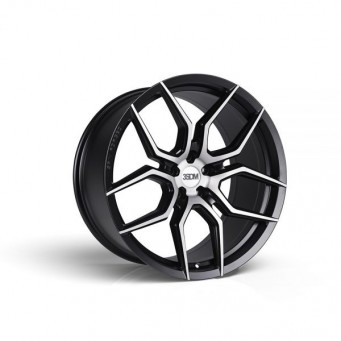 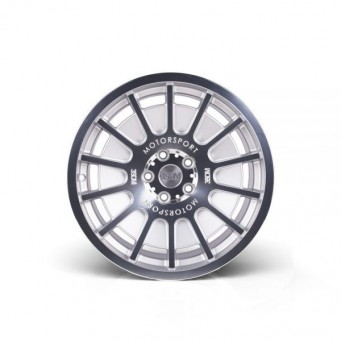 From the land that brought us James Bond, Mr. Bean, Jeremy Clarkson, and of course, the Queen, comes a fast-growing wheel company: 3SDM

Located just in the South of England, 3SDM offers wheels that are unique with their “out there’ styling. If you wanted something conventional, sadly, you have come to the wrong place.

With over a decade’s worth of experience dealing in making wheels, they are in a position to make a difference and so decided to get on it. 3SDM was formed in early 2011 by a group of open-minded car guys fed up with the current crop of garish wheels available to the masses. So they decided it was about time somebody injected some fresh life into a somewhat stale scene.

Already working in the wheel production industry meant they didn’t just have a head start, they were already one step ahead. Rather than sitting around whining about the current offerings in the industry, the 3SDM guys decided to do something about it and give the tuner car scene exactly what it needed, a range of cutting edge design.

In 2016 they decided it was time to take over the custom forged wheel market. Creating some of the freshest three-piece split wheels for the likes of Liberty Walk and car enthusiast across the car world.

3SDM forged wheels are a breath of fresh air the otherwise stale aftermarket wheel sector needed. While most aging wheel manufactures are happy to rest on their laurels, they’re looking to the future and they think they know exactly what you want. Which isn’t entirely correct.

Every 3SDM forged wheel is made in the UK from concept to realization, in their 100% owned manufacturing facility. This allows their own highly trained engineers to have complete control over all aspects of the manufacturing process and gives them extremely quick reaction times to market demand.

For every new application and specification a new set of drawings are prepared, there is no generic brake clearances, no generic offsets. They make their forged wheels for their specific vehicle, and to their requirements whether that’s to maximize concave, dish, or both. They have most OEM brake caliper profiles on file so there’s normally no need for you to give them any complicated brake measurements.

Flow forming is a process where a wheel is cast and then the rear rim barrel is extruded enabling a wide range of widths and offsets from a select number of molds. Not only does this method offer a range of applications not doable via traditional casting methods, the resulting wheels produced are incredibly strong and comparably lightweight.

In conjunction with their extensive brake caliper database and their experience gained with their in house produced forged wheel program they’re able to deliver a vast range of vehicle-specific applications covering many of today’s sports sedans and supercars.

Their monoblock cast wheels are available in several sizes 16″ to 22″ depending on the design. They are made from prime alloy ingot A356.2 aluminum.  Tested to destruction at their R&D facilities, all 3SDM wheels pass rigorous Impact Test, Radial Fatigue, and Corner Fatigue before they go into production.

3SDM cast wheels are lighter and stronger compared to OE wheels or wheels that are constructed through old casting methods.

Their polished face wheels aren’t the normal diamond cut that you see in everyone else’s and their grandma's cars. Their wheels are super finished on special turning centers so the radial lines are almost invisible before going through a seven stage aerospace pre-treatment. Which other wheel manufacturers have a seven stage aerospace pre-treatment?

Their cast wheels have a powder clear coat on all gloss finishes.