It is our mission to provide the highest quality parts on the market, and offer them at reasonable prices. We pride ourselves in providing fast delivery and a 90 day warranty on all our products to all our customers. We go above and beyond to meet our customers requests with complete satisfaction. 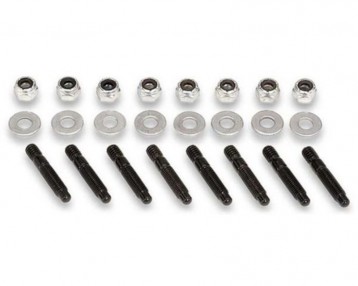 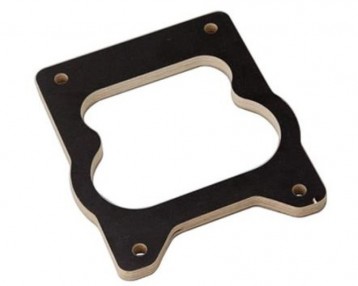