The 911 loves downforce. Every year Porsche increases the wing size on their road cars, growing ever closer to their cup cars. Why? The cars get faster, and more stable. The 996 TT wing bolts onto the factory mounting location for the OEM wing. This fully electric marvel has internal electric actuators that automatically move the wing to provide more downforce in breaking, and lower drag on the straights. Sooner or later, most people return their cars to stock and sell them. In this case, you can unbolt the wing, put the OEM wing back on, and your're back to stock!

Founded in 2008, Aeromotions builds the most advanced aerodynamic packages for the race track. The highlight of Aeromotions wings is their signature high downforce and low drag airfoil. Some people find themselves constantly needing to constantly push the envelope. They want to go faster and further than anyone has gone before. That is where Aeromotions comes in. Aeromotions was created at MIT, raised in a $42 million Formula 1 rolling road wind tunnel, and then refined on the race track.

The Aeromotions Wing Blade is the most refined airfoil available to the commercial public. Aeromotions’ signature 2D design has evolved to deliver the highest downforce with the lowest drag airfoil around.

With its signature high downforce and low drag design, the record-setting R.Static by Aeromotions is the most advanced static carbon fiber wing outside of Formula One. The available Dynamic Upgrade Module allows you to also start static and upgrade to a Dynamic Wing down the road.

The Dynamic Wings have been wind tunnel tested and race-proven to shave seconds off your lap time. These wings are fully automatic and computer-controlled to deliver huge downforce to improve your cornering ability. The drag reduction on the straightaways also allows you to go faster while the air braking helps you stop quicker.

Get The Aeromotions Edge Today

If you are in the market to improve your vehicle’s aerodynamics and thus enhance its efficiency, and performance, look no further than Aeromotions. Vivid Racing carries an extensive line of splitters and rear wings for a variety of makes, including BMW, Nissan, Porsche, Ferrari, Mitsubishi, and Toyota. If you have any questions regarding Aeromotions or its parts, please do not hesitate to contact our expert sales team at (480) 966-3040. 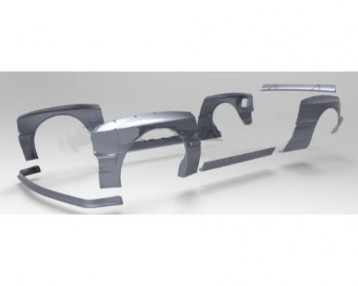 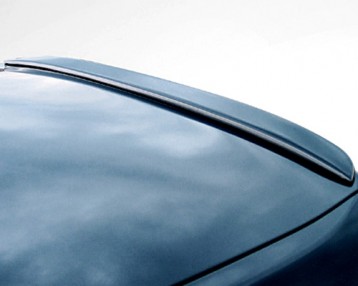 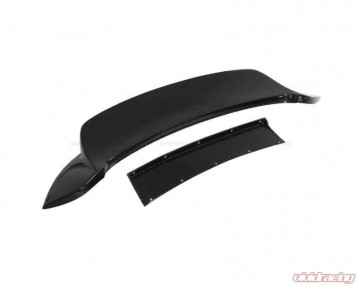 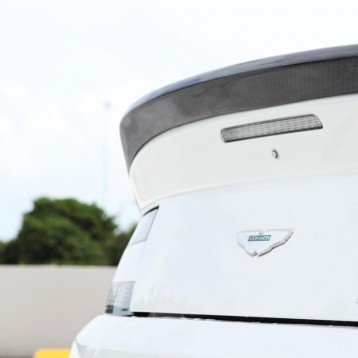