Made in the USA

The company is based in Corona, California. The company houses the most advanced manufacturing tools such as CAD software, CNC Machines, 3D Printers, 3D Scanners, Mandrel benders, flow, filtration testing equipment, and even their own Dynamometer. With all these high tech tools, the company is able to design and manufacture parts at the highest level of quality.

AFE offers products to over 2500 different applications. This includes parts for the majority of the cars and trucks in the market. The company specializes in the diesel truck performance market and offers the most comprehensive list of parts for these specific vehicle platforms.

AFE is one of the few companies that are able to adapt modern technology in creating parts for automobiles. Seeing their facility in action would give you a glimpse of the kind of attention to detail the company has. With all those high tech gadgetry in a fluid motion,  the company is able to produce some of the most precise parts in the market today. Visit Vivid Racing to see the complete list of their products that would fit your vehicle. 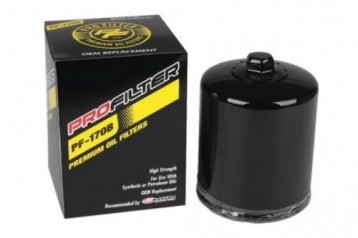 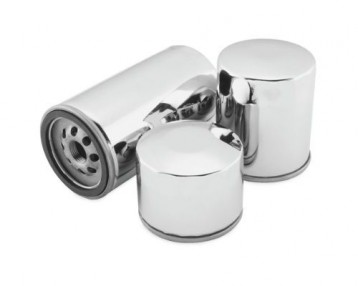 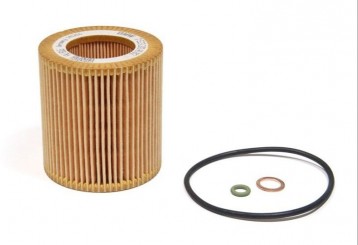