James Gaskets are top quality - their seals and O-rings meet or exceed OEM specifications. The primary gaskets feature silicone beading, which promotes a good seal between your inner and outer. Made proudly here in the USA.

Who Is James Gaskets?

James Gaskets is an aftermarket company specializing in manufacturing high-quality gaskets for various motorcycles. Their products are designed in California and are manufactured in Northern Nevada, ensuring that you get quality products every time. Today, James Gaskets has established its brand as one of the most respected names in the motorcycle industry.

Due to its popularity, James Gaskets can be found at almost all major motorcycle shops around the world. They have established multiple facilities at different key strategic areas to cater to all their customers wherever they are.

The company offers a variety of gaskets from engine heads, chain covers, clutch covers, cooling systems, cylinder base, fuel lines, electrical, intake manifolds, inspection covers, and more. They have all the necessary gaskets you need to keep your engine and motorcycle components tight and sealed.

Their Gaskets and Seals are considered one of the highest performing sealing technologies available in the market today. It is possible through the use of the most advanced manufacturing tools and superior materials to create products that are unmatched by their competitors.

If you want quality gaskets that would give you that tight seal every time, then look no further as James Gaskets is the right brand for you. They offer gaskets in different shapes, styles, and sizes, perfect for whatever application you desire.

To know more about James Gaskets and what they can offer, visit Vivid Racing and check out their list of products that fit your specific requirement. 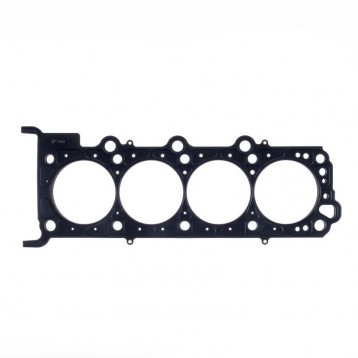 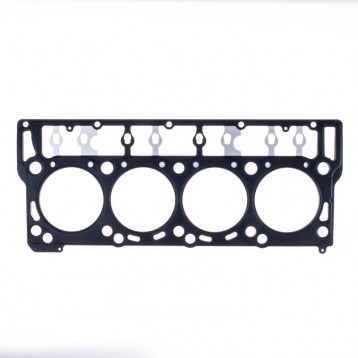 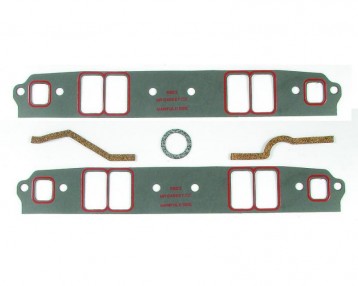