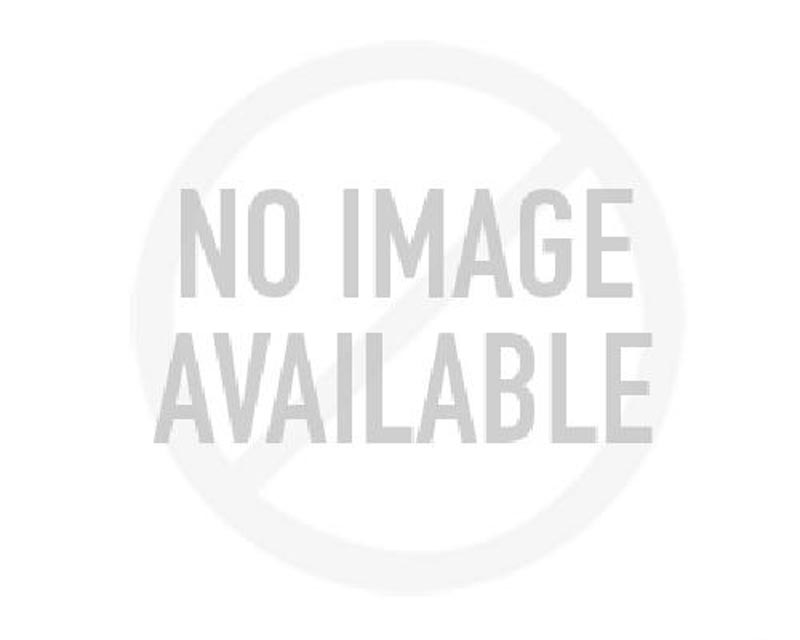 Megan Racing has developed a heat shield to combat this very problem. Megan Racing??_s heat shield bolts on wrapping around the exhaust manifold to block heat at the source. This extra measure of protection will greatly reduce the amount of heat your engine is subjected to by diffusing the heat in multiple directions. 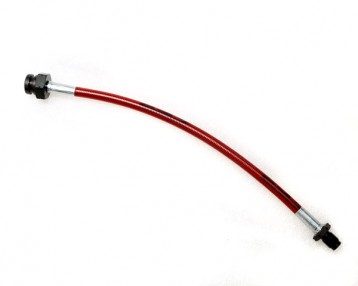 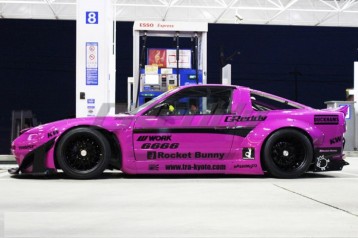 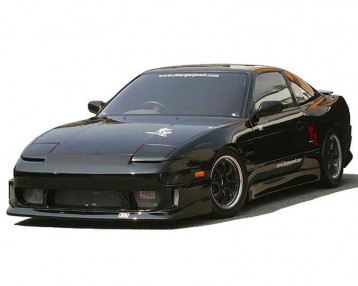 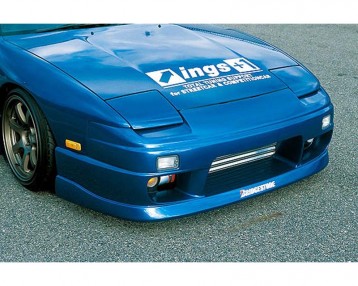