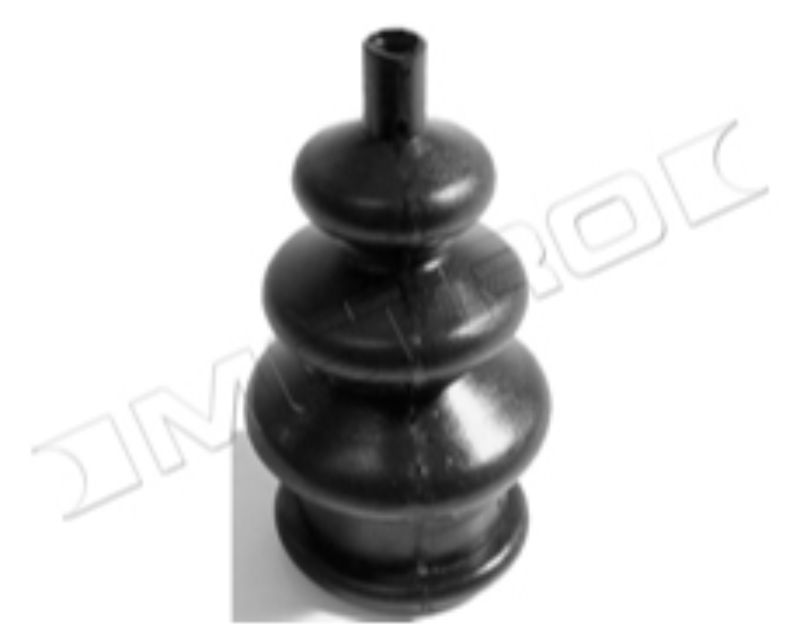 Metro Moulded Parts has been manufacturing advanced weatherstripping and rubber parts since 1918, and provide exceptional products for many vehicle applications. Summit Racing offers many Metro SUPERsoft parts and accessories for your vehicles, including weatherstrip kits, individual weatherstripping seals, hood and fender side bumpers, bump stops, pedal pads, hood insulation, and much more

Who Is Metro Moulded Parts Inc?

Metro Moulded  Parts Inc.’s history goes back to 1918. John Hajicek started a rubber manufacturing plant, the Hutchinson Rubber Company. This is located west of the Mississippi River. Initially, the company manufactured inner tubes for cars back then. Today, it focuses on creating parts that help solve problems for various companies.

The company uses state-of-the-art equipment to create innovative products. They have manufactured over 15,000 unique products that enthusiasts from all over the world enjoy.

Leading Expert In Their Field

Metro Moulded Parts Inc. claims to solve your engineering problems that other companies can’t. They are one of only a few companies that can mold smooth one-piece durable sponge using an exclusive microcell technology. They offer parts that fit various platforms such as boats, autos, motorhomes, buses, fire engines, and anything exposed to the weather.

If you are in the market for high quality rubber mouldings for your vehicle, then look no further as Metro Moulded is the brand for you. They design their products to fit perfectly on the car and are trusted by many drivers and car builders alike. To know more about Metro Moulded, visit Vivid Racing and check out their list of products that fit your specific need. 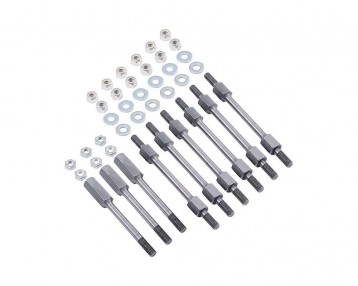 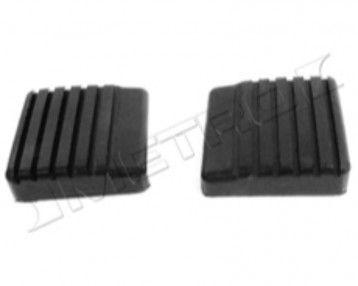 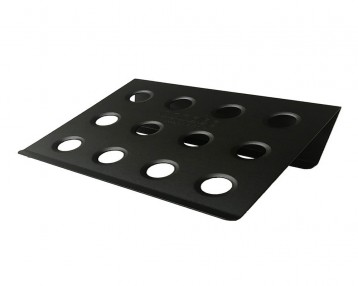 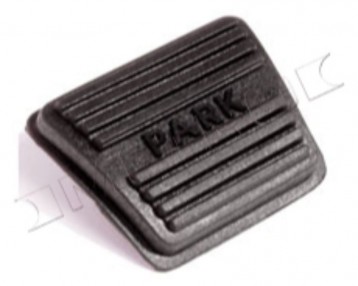