Most cars in the 21st century have replaced the more conventional throttle cable for an ECM (Electronic Control Module) that translates how hard the pedal is pushed into electronic signals in order to provide power to the wheels. The ETC (Electronic Throttle Control), which is also known as Drive-By-Wire, has the unfortunate downside of delayed response and subdued acceleration, which can create problems in certain situations such as up-hill starts, quick gearchanges and overtaking.

Sprint Booster is engineered to enhance the driving experience by providing increased acceleration time (eliminating delay) on drive-by-wire cars by continuously measuring and converting the digital signal and providing the ECM (Electronic Control Module) with a new and altered signal for much quicker response.

Who is Sprint Booster?

Sprint Booster is a brand that was established back in 2005. They specialize in creating products that help improve the vehicle’s throttle response. It was developed by Boulekos Dynamic and has since become the leading product in the industry and is distributed to more than 40 countries worldwide.

Modern vehicles are controlled through drive-by-wire technology. Using a switch and sensor, it detects when the throttle is being applied which then sends a signal to the car’s ECU. Though it helps vehicles to be more efficient, the drawback is it tends to have a sluggish throttle response. With Sprint Booster, it reprograms the signal to provide the user a better responding accelerator.

Their product has been widely recognized by thousands of enthusiasts that it has received numerous awards from various automotive bodies such as SEMA where it was awarded the “Best New Performance-Street Product” in 2010. They beat almost 1400 other new products. It also won three “ SEMA Global Media Awards” which were voted by various journalists and automotive media from different parts of the world.

If you want to improve your vehicle’s throttle response without having to extensively modify your engine, then Sprint Booster is the right brand for you. They are continuously finding ways to innovate their products and produce parts that would meet the demand of their customers. To know more about Sprint Booster, visit Vivid Racing and check out their list of products that would fit your specific needs.

All Sprint Booster products are warranted against defects in material and workmanship for 3 years. Warranty will not cover labor, failure of related components, failure from faulty installation or misuse, nor will liability exceed the cost of the original component. With all claims, a copy of the original purchase invoice must be provided. 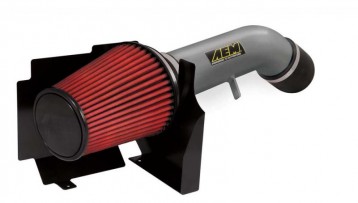 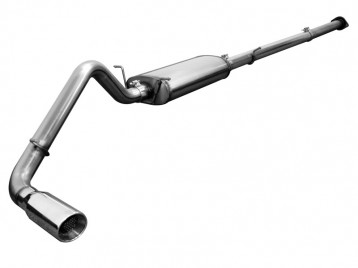 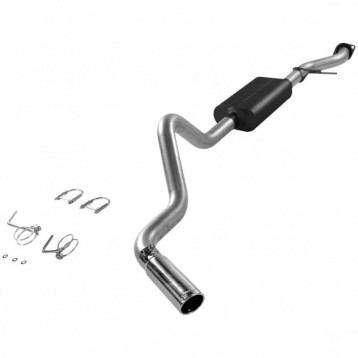 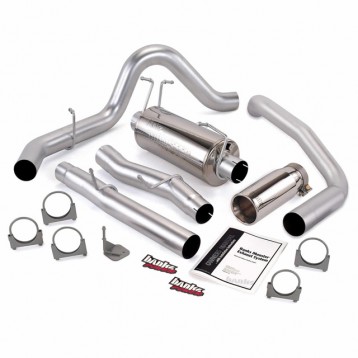