The RB26DETT engine is often plagued with a lack of oil lubrication during circuit and drag racing events. Insufficient lubrication is the main cause of RB26 engine failures. This problem causes the main bearings to abnormally wear out from the lack of oil pressure. The stock pump is not capable of supplying the adequate amount of oil to maintain the right oil pressures at extreme engine speeds that the high powered monster RB26 performance engines require. Another weak point is the stock pumps gear. The stock oil pump???s gear is made from weak sintered metal which often breaks when when used in a higher powered engine operating at high speeds. The failure of this one tiny gear means your engine will not be lubricated and your entire engine will be destroyed. The Tomei RB26 oil pump has a larger pump gear made of high strength materials to supply a larger flow rate to the engine and it has an external oil pressure adjuster as well. 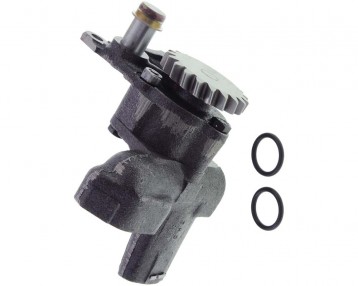 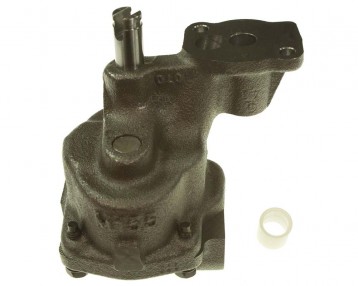 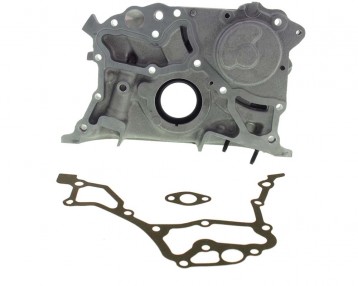 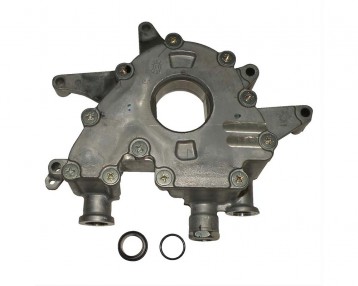