The SR20 engine s factory oil block tends to fail due to the weak oil filter sensor screw which often breaks. Tomei discovered this problem during professional racing over a decade ago, so they designed & produced this upgrade oil block which solved the problem. They later discontinued this product after the end for the N2 series race but due to popular demand they had to bring it back into production with a new revived design. The new design is now lighter than before with ports for oil temperature and oil pressure sensors. Oil block failure can lead to complete engine failure so this is an absolute must have upgrade to protect your investment. 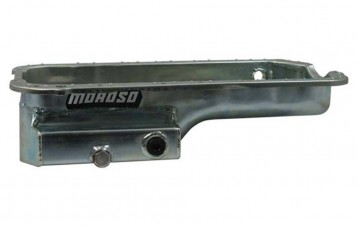 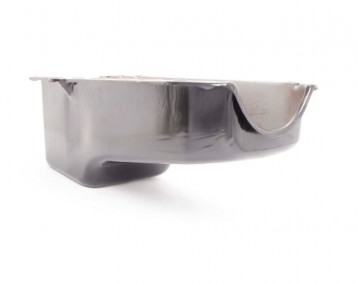 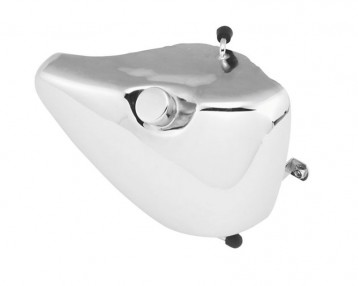 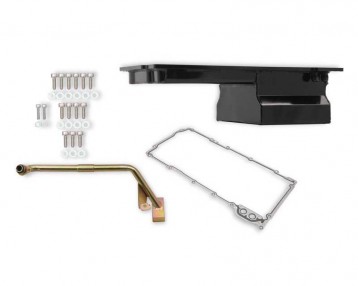