When a vehicle is making a sharp turn or under hard acceleration or deceleration it will cause the oil in the oil pan to slosh around, potentially starving the engine of oil. To prevent this a baffle is assembled in the pan of stock engine. Though it is sufficient for everyday driving, it simply isn???t designed to perform under race conditions. This is because the size of the factory baffle is cut down to save on production costs. If the oil leans to one side during a sharp turn, air goes in to the pipe instead of oil and interrupts continuous oil lubrication. Without oil to lubricate them, engine components and metal surfaces are highly abrasive to one another. This causes much faster engine wear and temperatures will rise drastically. That is why Tomei's developed this oversized oil pan. Tomei's oversized oil pan includesa baffle plate which is made to achieve stable oil lubrication under extreme conditions such as sharp turns acceleration, and deceleration. It also will ensure proper lubrication no matter the driving environment, whether it is street use, drag racing, or circuit racing. This oversized oil pan increases oil capacity by 600cc without affecting ground clearance. 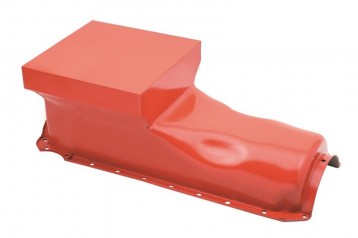 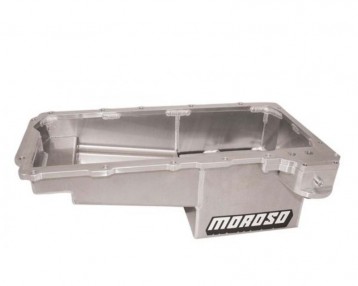 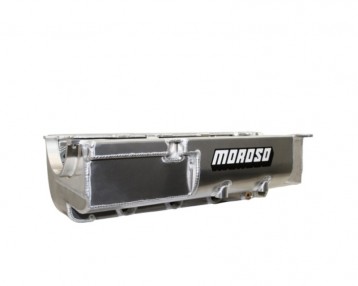 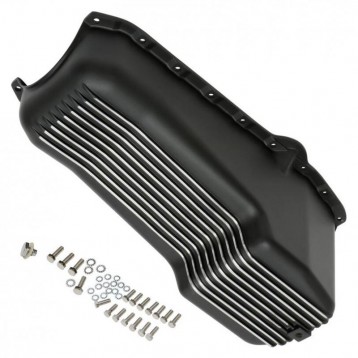