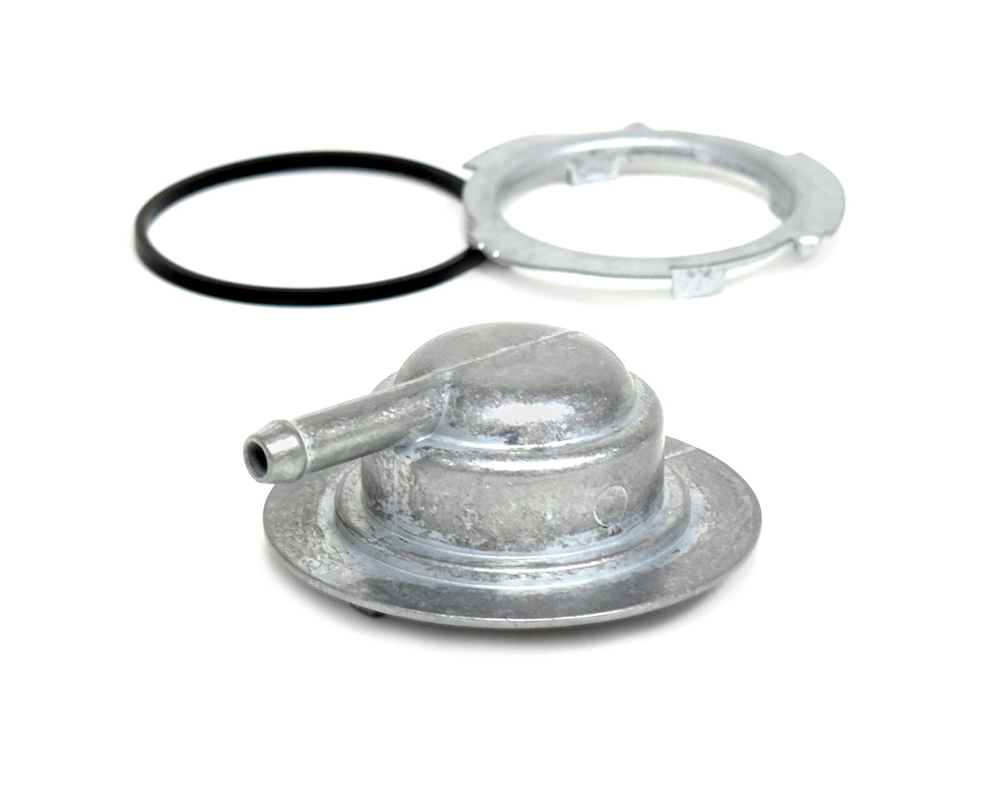 ACP is a company that began more than 35 years ago in Los Angeles, California. The company is known for the manufacturing of steel bumpers for various vehicles. The company then decided to have its bumpers professionally chromed in the United States.

They always strive to provide top-grade products from the start. Today, the company is focused on one of Americas’ automotive icons, the Classic Mustang.

ACP is the first company to reproduce the 1965 Mustang Headlight Extension, which is still a best-seller even up to this day. They provide quality restoration parts that help many enthusiasts restore their vehicle to its original condition.

The company ensures that they create quality parts that meet the high standards of various car restoration professionals. They do their best to either match or exceed the OEM standards while maintaining the original factory look. The team at ACP understands how important it is to get the parts to fit perfectly, and that is why they have a strict level of fitment standards for each of their replacement part.

If you are in the process of restoring your classic car and want to get the right parts that fit, then look no further, as ACP has got you covered. To know more about them and what they can offer, visit Vivid Racing and check out their list of products that fit your specific need. 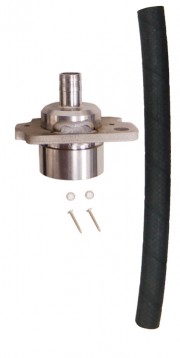 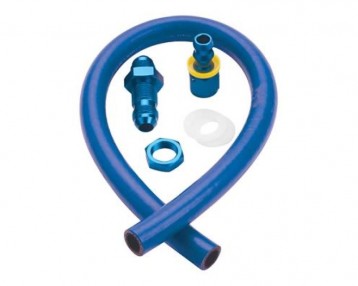 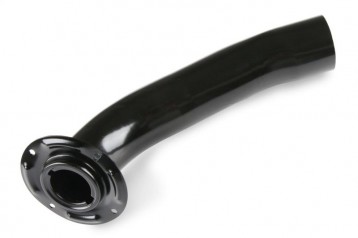