Standard® is the premier professional engine management brand in the automotive aftermarket today. Standard® leads the way in advanced automotive technology with more than 50,000 products and along with Intermotor® provides complete coverage for domestic and import vehicles.

In fact, Standard® has taken a leadership role in TPMS technology providing real clarity in this key growth category featuring the industry's best blended TPMS program with 99% coverage. 2 Universal Sensors cover PAL, WAL, and Auto-Locate technologies. Our OE-Match sensors are direct-fit and ready-to-install right out of the box. And both programs are the only 3rd-party tested TPMS in the industry.

That’s one reason that our Standard® brand enjoys tremendous recognition at the installer level – Standard® is the automotive standard!

Intermotor® is a complete engine management import line that includes ignition and electrical relays, switches and sensors with a concentration on high technology categories such as computerized engine controls, fuel injection, and emission controls with coverage for every part number with an import nameplate. Intermotor® parts are unrivalled for quality, original fit, form, function, and coverage providing a genuine import part in every box. Intermotor® is the import leader by design.

Standard is the aftermarket leader in the automotive industry. With over a century of experience, it designs, engineers, manufactures and distributes over 50,000 engine management items of the highest quality. They made ignition and fuel-system parts, sensors, switches, computerized engine controls, and all other new engine parts.

Standard is the automobile aftermarket's preeminent professional engine management brand. With more than 50,000 products, it is the market leader in advanced automotive technology and, together with the Intermotor brand, provides comprehensive coverage for domestic and imported vehicles.

Standard has the resources and experience to provide the engineering and quality control necessary to ensure that all products remain at a high standard of quality. 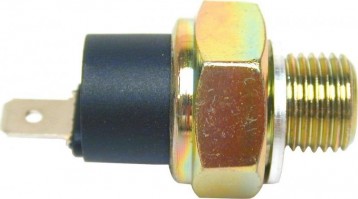 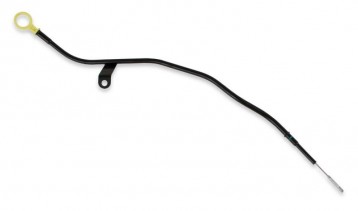