TODA close mission changes the gear ratios of 1st and 2nd. Improved acceleration by letting engine use its power to the max. 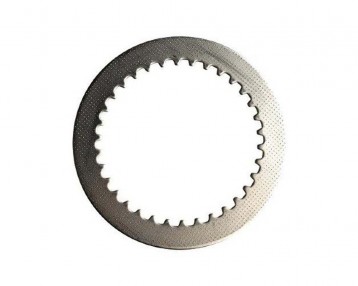 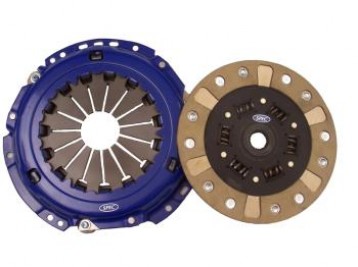 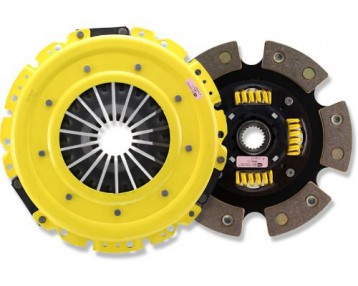