The Veilside philosophy encompasses the total dedication to design, development, commitment, and engineering. Veilside designs have claimed numerous awards at the coveted Tokyo Auto Salon and continue to be the inspirational leader for designs amongst the automotive performance industry.
Proposition 65 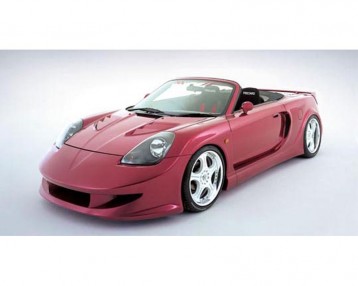 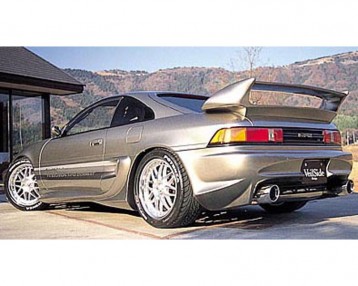