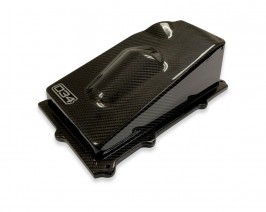 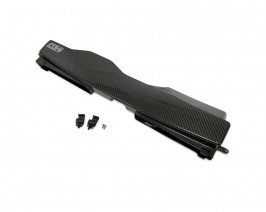 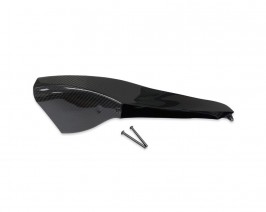 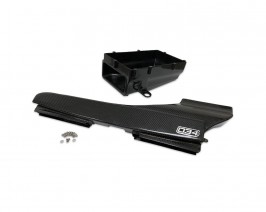 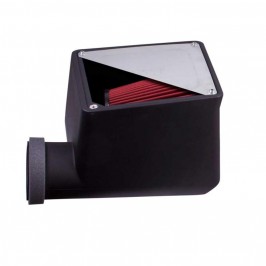 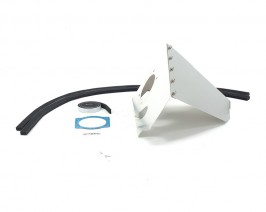 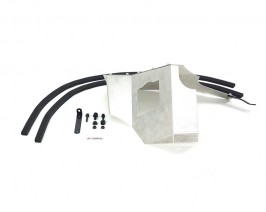 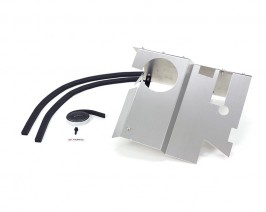 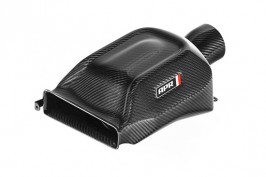 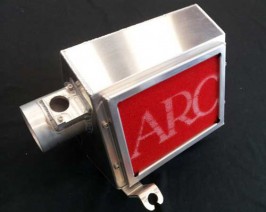 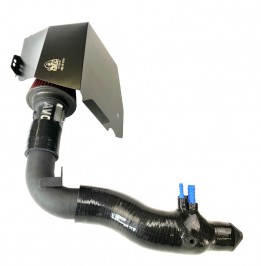 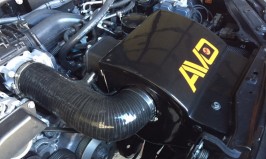 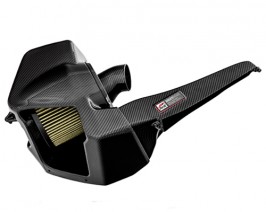 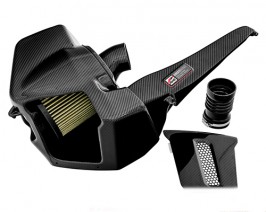 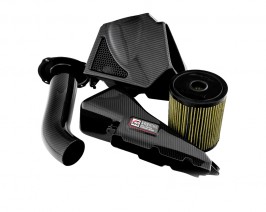 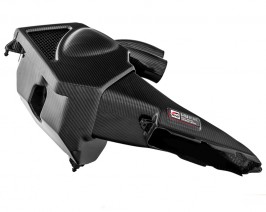 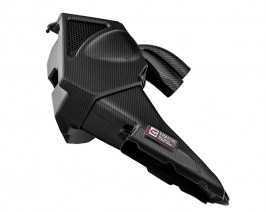 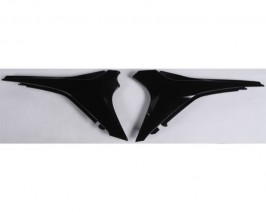 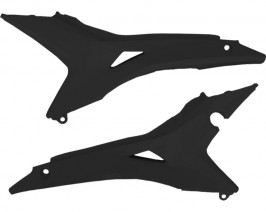 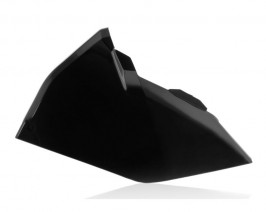 What is an air box?

Engines need air to breathe and make power. But sucking hot air is a great way to lose power. Engines are hot, yes. But there is a device which can greatly avoid engines from sucking hot air. It is called an air box.

An air box is an empty chamber on the intake side of most modern internal combustion engines. It collects air from outside and feeds it to the intake hoses of each cylinder. It also protects the air filter from the various harsh elements that could potentially weaken and damage it. This allows the air filter to do its job of filtering out any impurities in the air before it flows into the engine.

Unlike older cars that used the venture effect to draw air in using their carburetors, newer, fuel-injected engines draw air into an air box which is connected directly to the intake ports. This allows the use of one air filter instead of many, and allows the designers to exploit the properties of air to improve performance.

Of course, you need certain mods to make an air box work optimally. The standard mods include a Cold Air Intake box, which replaces the stock air filter box and panel filter with an air box that seals against the bonnet, or has a sealed top, and opens to the rear cowl to get air from the cowl opening in front of the windshield for example.

The design and shape of the air box can have a drastic effect on the size of the filter it can house and how it handles air flow. Air intake boxes are also known by several names such as ram air intake boxes, air filter boxes and cold air boxes, just to name a few.

So, should I replace my stock air box?

Performance-oriented air boxes slow the air down. That converts the kinetic energy of the air into static pressure. A good air box is shaped like a diffuser 'bent' round a corner. A bad one isn't.

Slowed air means more air pressure. Going back to the Physics subject most of us dreaded, Bernoulli's equation tells us that the pressure increases because the air slows down.

As we have established countless times, more air = more power.

Want to make more power by adding air volume? Buy online or give one of our world-class professionals a call at 1-480-966-3040.