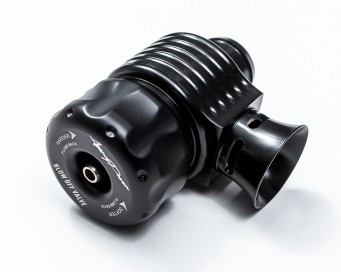 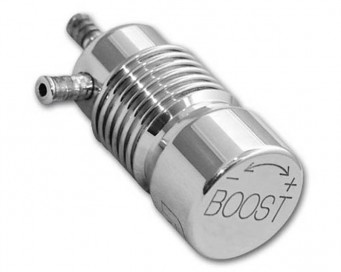 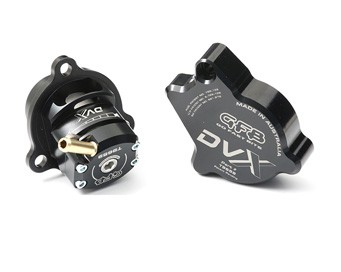 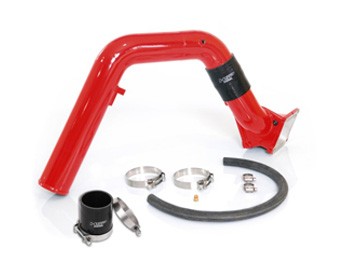 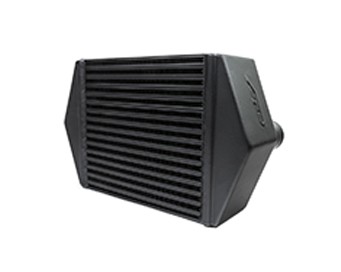 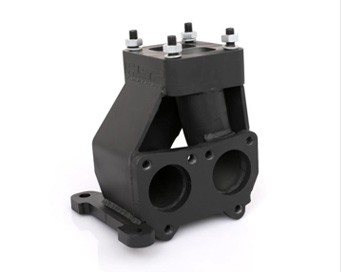 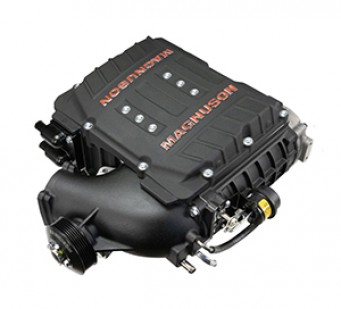 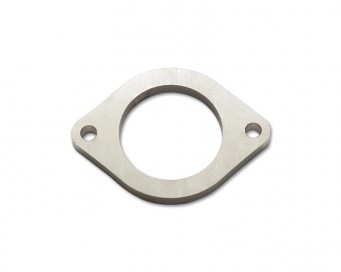 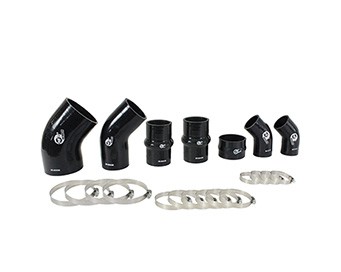 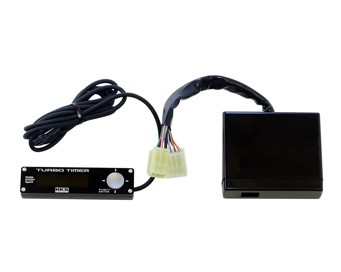 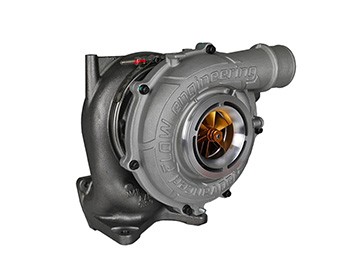 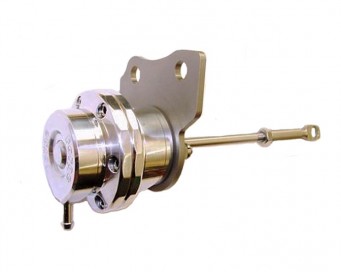 Forced Induction and Everything that Comes with It

Hence the concept of forcing-feeding an engine more air than it would normally ingest so that it can burn more fuel and produce more power. This additional intake air can be supplied by either a turbocharger or a supercharger. Both are air compressors, but they operate and perform very differently.

Aside from not having a big-ass engine in front, at the back or dead-smack in the middle of your car, government legislation and environmental concerns drive a shift away from fuel-thirsty big-displacement naturally aspirated engines toward smaller thriftier ones, automakers are increasingly employing turbochargers and superchargers to make more power from less fuel. Which makes going forced induction very timely.

A supercharger is a term for an air compressor that increases air density entering the combustion chamber with which to burn fuel. The earliest superchargers were all driven by power taken from the crankshaft, typically by gear, belt, or chain – like those in early Bentleys that went racing.

On the other hand, a turbocharger is simply a supercharger that is powered instead by a turbine in the exhaust stream. The first of these, dating to 1915, were referred to as turbosuperchargers and were employed on radial aircraft engines to boost their power in the thinner air found at higher altitudes.

… and Everything that Comes with It

An intercooler is an intake air cooling device used commonly on turbocharged and supercharged engines. cools the air compressed by the turbo or supercharger reducing the temperature and increasing the density of the air supplied to the engine. Because more air equals more power.

A blow-off valve releases turbo pressure when the throttle plate is closed. While the turbo is still spinning and creating pressure, a wave of pressure will travel back to the turbocharger when the throttle closes. This results in the compressor wheel to stall, called “compressor surge”, and slow down very quickly. This is hard on the mechanicals and decreases the turbo’s lifespan.

Which means a blow-off valve is essential for highly boosted and high horsepower engines simply for relieving the pressure off of the turbo or supercharger.

More power and longer engine life is a winner in our books.