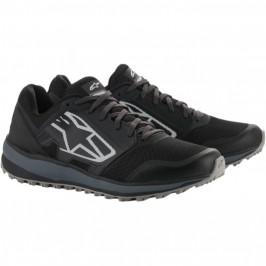 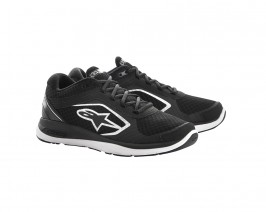 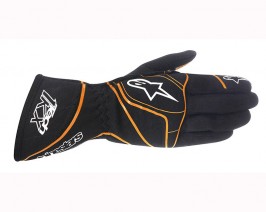 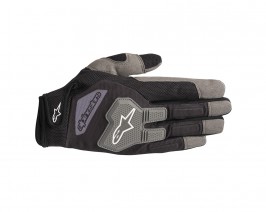 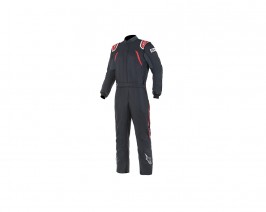 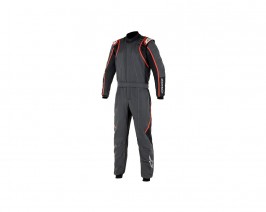 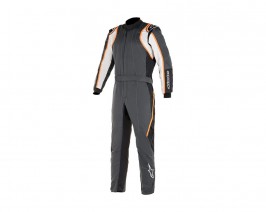 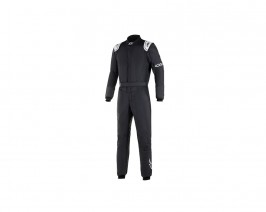 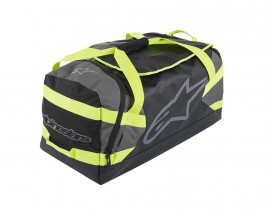 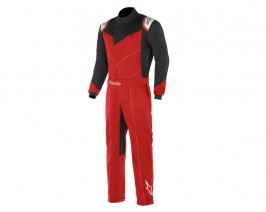 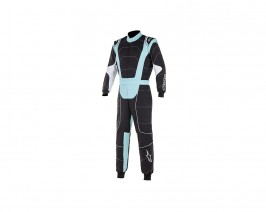 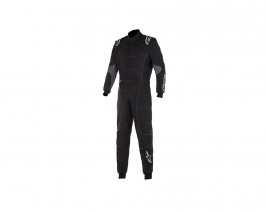 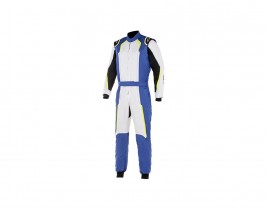 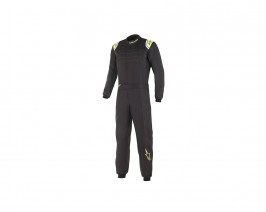 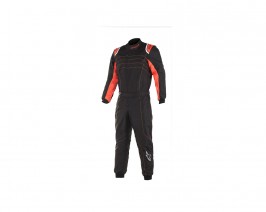 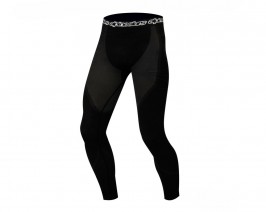 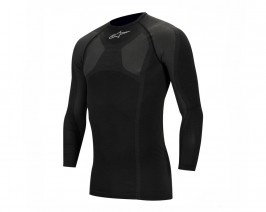 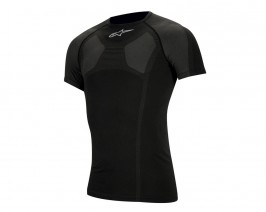 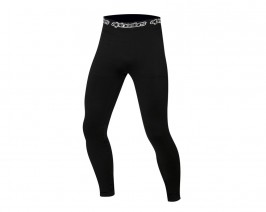 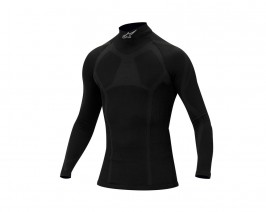 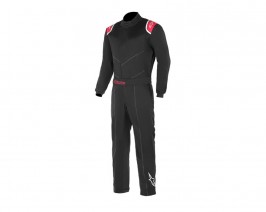 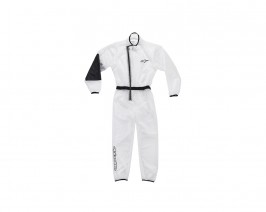 The company started in 1963 when leather craftsman Sante Mazzarolo produced the first product bearing the Alpinestar name. At that time, motocross racing was just an up and coming motorsport event. Mazzarolo noticed the need for footwear that would protect the riders from the harsh condition of motocross racing. It was a success all over Europe that it has become the benchmark for future designs of boots.

As years went by, more and more riders started using Alpinestars boots and have become part of past motocross champions' success, and by the mid-'90s, they launched the first technical apparel line. Today Alpinestar is a household name when it comes to protective wear, not just by motorcycle riders but other racing disciplines such as  Formula one, Kart racing, and more.

What makes Alpinestar successful is its ability to innovate and create products ahead of its current competitors. They are able to mesh style, comfort, and safety into one, making it the most sought-after protective gear in the market.

In 2014, Alpinestars introduced the very first Airbag for motorcycles. Unlike with cars, the only protection a motorcycle rider has is their gear, and this is what Alpinestar provided. With their Tech-Air technology, they are able to utilize modern advancements such as accelerometers and gyros to create an airbag vest that would deploy the same way as to how airbags deploy in cars. Since its introduction, it has saved numerous lives both on the race track and on the streets.

Whatever you do, may it be motor racing or simply casual driving, you should never compromise your safety. Invest in quality protective gear and choose Alpinestars. They offer apparel from gloves, boots, helmets, airbag vests, jackets, full suits, etc. They come in different styles and sizes as well. Visit Vivid Racing and check out the list specific for your needs.