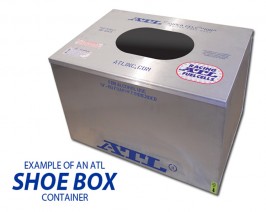 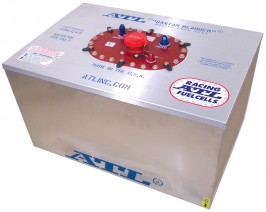 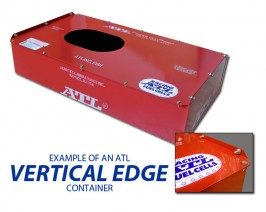 Aero Tec Laboratories, or better known as ATL, is a company that specializes in manufacturing high-performance fuel cells for different industries, mainly the automotive industry. The company was founded in 1970 and initially started as a design and testing facility for flexible composite materials.

Later on, the company decided to manufacture its own product and has since provided its customers with consistently high-quality products. Today, ATL has become the leading brand when it comes to manufacturing fuel cells and has become the sought after brand of many racers and enthusiasts.

Aero Tec Laboratories has established itself as a reputable brand worldwide. The company caters to hundreds of companies which includes brands such as Ford, Lamborghini, Bentley, and Formula 1 teams. They also provide tanks for other industries such the Aerospace, military, and oil gas companies.

ATL’s products are known for producing the toughest fuel cell in the market while maintaining its lightness, high flexibility, and compactness. It is engineered to perform in the most extreme condition without breaking prematurely. This is the reason why they are the brand of choice when it comes to fuel cell high-performance applications.

If you want a fuel cell that is safe, compact, and durable, then ATL is the right brand for you. They have been in the industry for more than 40 years and has consistently produced fuel cell that not only helps improve performance but save lives well. Visit Vivid Racing and see the list of their products that would fit your specific requirement.