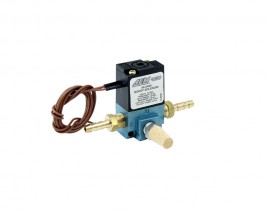 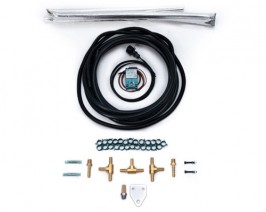 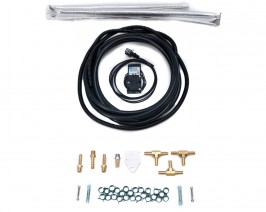 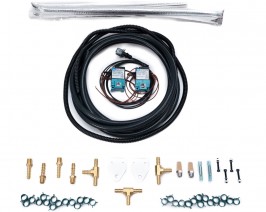 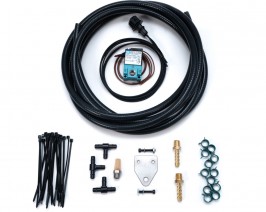 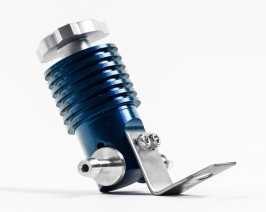 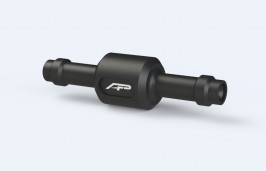 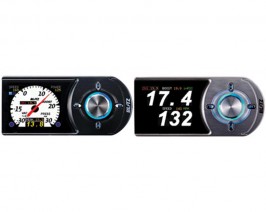 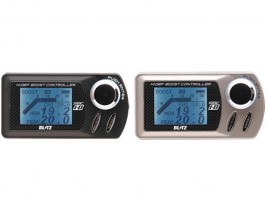 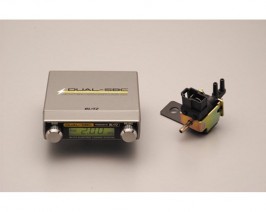 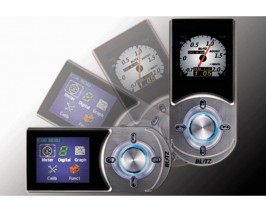 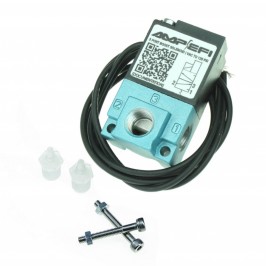 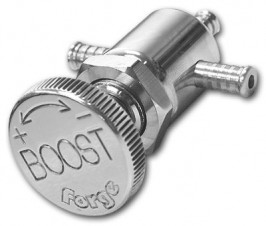 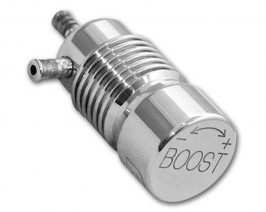 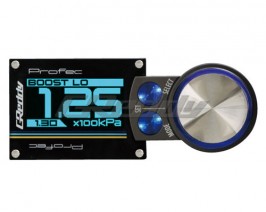 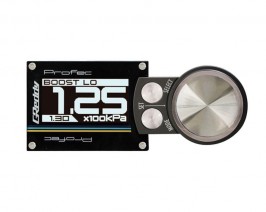 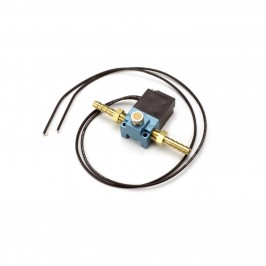 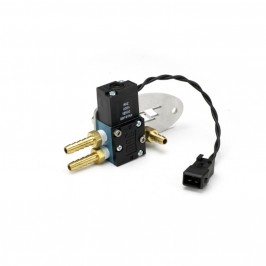 There are four ways to give your car a major boost in power.

Adding a shot of nitrous is one. But it can work with any of the three techniques in raising power in your engine – which we we’ll talk about quite extensively.

We know for a fact that naturally aspirated can’t be beaten when it comes to throttle response. Thus, some tuners prefer to keep it that way. So, what do they do to raise power? They make the engine bigger.

They live by the “There is no replacement for displacement” adage.

Hence the concept of forcing-feeding an engine more air than it would normally ingest so that it can burn more fuel and produce more power. This additional intake air can be supplied by either a turbocharger or a supercharger. Both are air compressors, but they operate and perform very differently.

What is a Boost Controller and What does it do?

A boost controller is a device to control the boost level produced in the intake manifold of a turbocharged or supercharged engine by affecting the air pressure delivered to the pneumatic and mechanical wastegate actuator.

A boost controller can be a simple manual control that can be easily fabricated or included as part of the engine management computer in a factory turbocharged car. The other one is an electronic boost controller.

A mechanical boost controller offers up to two boost settings set by the driver and controlled via a switch. They are easy to fit, simple in operation, and require very little maintenance. In essence, a manual boost controller can make your car from Dr. Jekyll levels of civility to Mr. Hyde levels of wild.