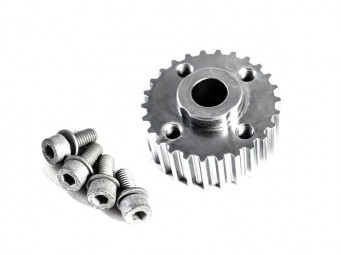 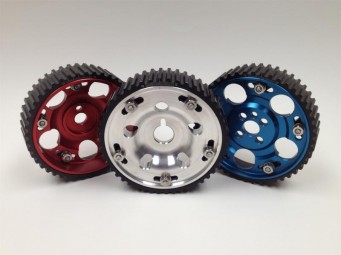 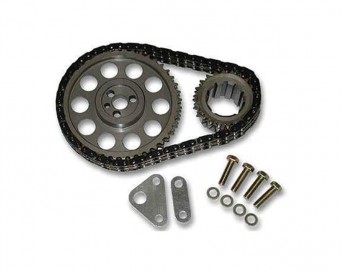 The lobe profiles on the camshafts control valve timing in its simplest form, to open the valves within the engine for the exact amount of time to get as much air/fuel mixture in and then to exhaust gases out for each engine cycle, maximizing the engine’s efficiency. The lobes control the lift (the amount the valve opens by) and the duration (the time it stays open for), with engine technology in the 90s making the jump to variable valve timing to make the camshaft as versatile as possible.