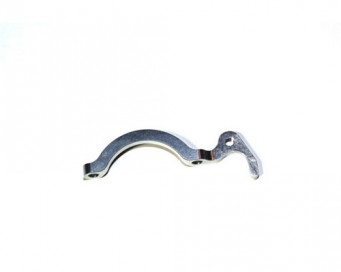 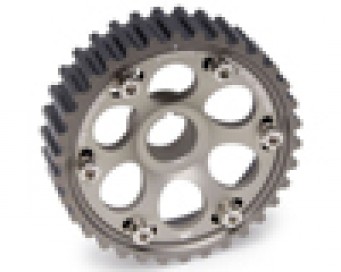 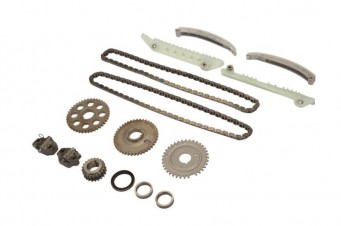 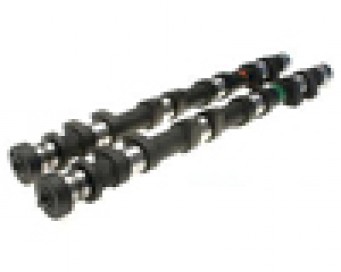 What Is a Camshaft and What Does It Do?

The camshaft is a shaft with cams attached to it. The cams are oval-shaped bulges placed precisely along the shaft. The length of the shaft and the number of lobes or cams are directly related to the engine's number of valves and cylinders.

Camshafts are made of hardened steel or cast iron alloy. The camshaft opens and closes the valves in the head of the cylinder. As the camshaft rotates, the high spots on the cams press the valve lifters. The motion forces the valves to open, and the valve springs return the valve to the seated position as soon as the cam lobe rotates past.

But what causes the camshaft to rotate, you might ask?

Undoubtedly you've heard of a timing belt (or chain). The timing belt connects the sprockets to the front of the crankshaft and the camshaft to operate in sync.

The crankshaft transmits energy to the camshaft to rotate, causing the intake and exhaust valves to open and close.

The camshaft is located in the cylinder head in modern overhead cam (OHC) engines. Single OHC (SOHC) engines have one cam per bank, usually mounted between the valve rods. Rocker arms transmit the movement of SOHC to the valves. Dual OHC (DOHC) engines have two cams per bank, usually directly above the valve stems, one for the intake valves and one for the exhaust valves. The force is transferred directly to the valve. The i4 (four-cylinder) SOHC engine has one camshaft, while the V6 or V8 SOHC engine has two camshafts. The DOHC i4 engine has two camshafts, while the DOHC V6 or V8 engine has four camshafts. Overhead cam engines have three to five valves per cylinder, but usually two intake valves and two exhaust valves.

Older engines and some newer "pushrod" engines have a single camshaft in the cylinder block. Long metal pushers transmit the camshaft's movement to the rocker arms, which transmit that movement to the valves. Pushrod engines generally have two or three valves per cylinder, usually one intake valve and one exhaust valve.

How Does a Camshaft Work?

As the camshaft rotates, the lobes of the cam move up and down. Every rotation causes a single cam lobe in DOHC engines to push down the valve and open it to the cylinder. Similarly, in the SOHC and pushrod engines, the cam lobe pushes the rocker arms (or pushrods, then the rocker arms) to open the valve. As the cam's lobe further rotates, the valvespring forces the valve back up and closes it.

The camshaft is usually connected to the crankshaft utilizing a timing chain or timing belt. Timing gears may also be used in some push-wheel engines. The camshaft gear has twice as many teeth as the crankshaft gear, allowing it to rotate at half the crankshaft's speed. There are four distinct strokes in the camshaft: intake, compression, power, and exhaust.

Timing is essential. Valves must be opened and closed at specific intervals concerning the position of the cylinder. For example, as cylinder #1 arrives at the top dead center (TDC) on the exhaust stroke, the camshaft opens the intake valves and closes the exhaust valves. Simultaneously, the #3 cylinder could reach the TDC at the compression stroke so that the camshaft would leave the valves closed.

For vehicles with direct fuel injection, diesel engines, and most gasoline direct injection engines, the high-pressure fuel pump (HPFP) is driven by a lobe on one of the camshafts.