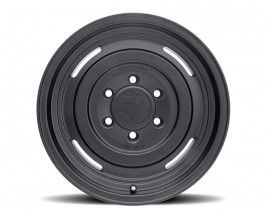 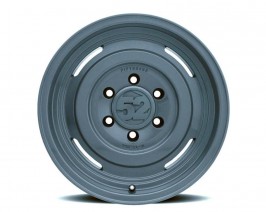 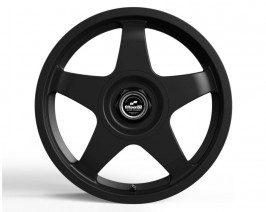 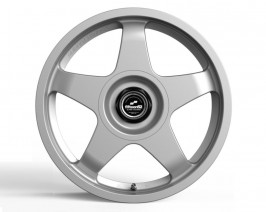 The company started in 1996 and was conceptualized out of a passion for automobiles and everything that goes along with it.

They are widely known for thinking outside the box and creating products that do not follow the trend. Instead, they set one.

Today, Fifteen52 is one of the most sought after brands in the world when it comes to modern wheel designs.

From the Race Paddocks to the Street

Fifteen52 has successfully changed the ways wheels are made today. By utilizing the technology previously used for motorsport racing, they were able to translate it into their products. These can provide car enthusiasts wheels with that race-bred performance styling cue but can withstand the abuse usually encountered in proper daily driving.

Having that same passion, the company has been working with Ken Block in creating wheels for his out of this world car builds. Known for their Gymkhana Series, it helped Fifteen52 create a name alongside top wheel manufacturers. Today, it is tagged as a modern-day classic worldwide.

If you want to upgrade your wheels to something that performs well on the street as it can on the track, then Fifteen52 is your brand.

With various wheels to choose from, they have wheels for different vehicle platforms, whether it be road cars or off-road vehicles. Whatever style you want, Fifteen52 has got you covered. Visit Vivid Racing and check out the list of products that would suit your specific needs.