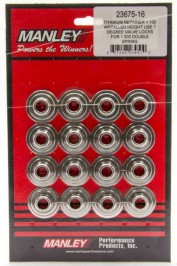 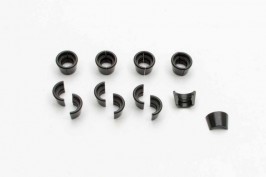 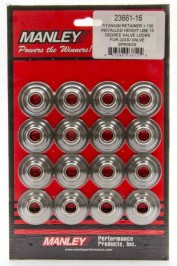 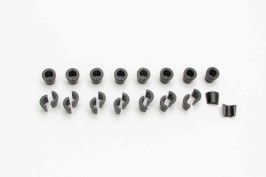 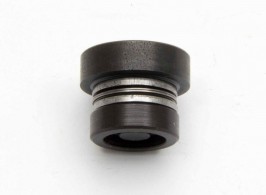 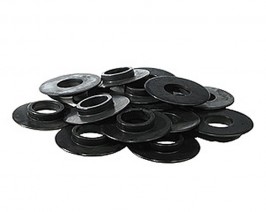 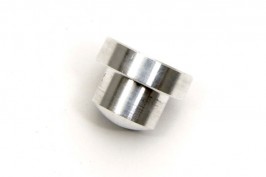 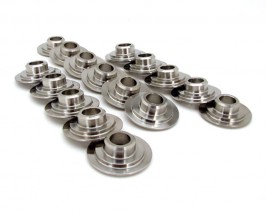 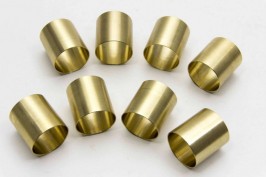 How did Manley Performance Start?

Manley Performance, formerly called Manley Speed Equipment, was established in 1966 by Hank Manley shortly after his graduation from Brown University. His interest in the performance and racing traced back to 1960 when, at age 17, he rebuilt a 312 CID Ford V8 engine, installed a camshaft and three two-barrel carbs, and raced a ’56 Thunderbird on New Jersey’s streets. Initially, the company’s product lineup included stainless valves, lifters, camshafts, forged pistons, vanadium valve springs, pushrods, and timing chain kits. By 1998, Manley had outgrown its first Bloomfield, New Jersey facility and bought several acres in Lakewood, New Jersey. It was around this time that the brand’s name formally changed to Manley Performance. Nearly a decade later, the production space doubled in size.

Evolving in the Automotive Space

Led by GM Michael Tokarchik in 2002, Manley entered the high-performance passenger car market as an OEM supplier of connecting rods for the 2003/2004 Ford SVT Mustang Cobra. Production reached 2500 rods per week without missing a single delivery date. Ford awarded Manley its highest ever supplier rating. Manley’s presence in the OEM market continued from there as a supplier for the Ford GT. After nearly 50 years since its inception, Manley continues to be globally recognized as the leading manufacturer of performance valves, connecting rods, cylinder head components, pushrods, drive and oil systems, and several other engine parts.

What is Manley’s Specialty?

Manley Performance specializes in high-performance engine internals that range from stock replacements to full-on race applications. They have been the standard of the industry since their inception; a fact that still remains true now as they have ventured into new markets. Today, Manley Performance continues to re-define itself in a high-performance aftermarket industry that is constantly evolving. The brand has developed a wide range of new products for growing markets that include sport compact, Ford modular, and Chevy LS. Manley also maintains its leadership role with the traditional V8 engine business.

Get Manley Performance at Vivid Racing

If you are in need of a serious upgrade to your engine, then Manley Performance parts should be on your list. Like all of our suggested manufacturers, Manley uses the best materials available to ensure a quality part for your engine. We carry Manley connecting rods, crankshafts, pistons, and valve components. The large lineup of domestic parts includes sport compact vehicles, Ford modular engines, GM’s LS series internals, and HEMI product upgrades for Chrysler.

If you can’t find what you’re looking for or need help choosing the right part for your car, call our sales team at (480) 966-3040. We are here to make your buying experience a breeze.