Intake pipe for BMW F2X, F3X and 4X models with B48 motors. Intake pipe fits between the air filter and turbo charger. Replaces the OE factory hose and reduces any expansion under boost.

Who is Racing Dynamics?

Racing Dynamics is an aftermarket company that started back in the 1980s. The company was initially manufacturing aftermarket performance parts for BMWs. They were then later on acquired by Electrodyne which help them expand their operations worldwide. Today, the company has been developing and manufacturing parts not just for BMWs but other high-performance cars as well like Porsches’ and Mini.

These are designed by experienced racing engineers who have their fair share of exposures racing Porsches. They have used those same technologies in their products which help in providing the customers that exhilarating experience.

Making the Best from the Best

The company creates some of the finest products in the market since they also use the best materials they could have. They use high-grade metals and composite materials depending on the product they would be manufacturing.

Each part they produce is designed specifically for the vehicle it would be applied to. Every vehicle has its own characteristics. Hence a part specifically made for it would bring out the optimum performance compared to something that is just made for universal application.

Racing Dynamics has created products that have both form and function. They offer a comprehensive list of aftermarket parts ranging from Carbon Fiber air intake ducts to performance-oriented suspension parts. Visit Vivid Racing and check out their list that would fit your specific needs. 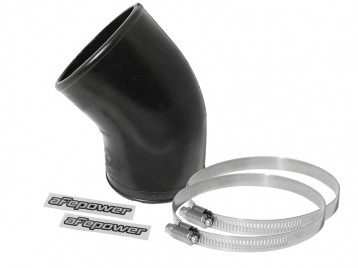 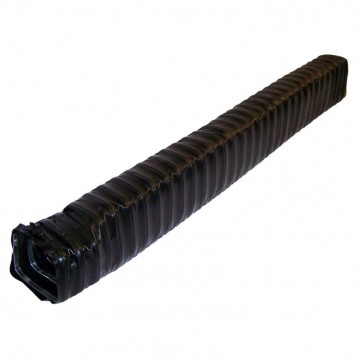 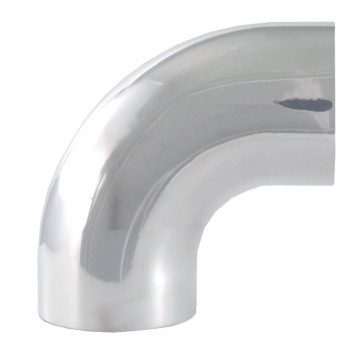 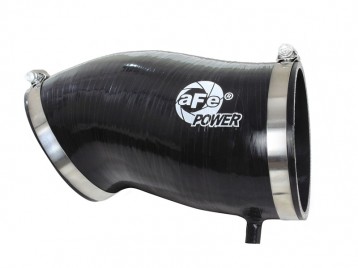