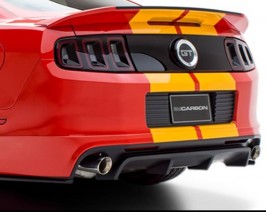 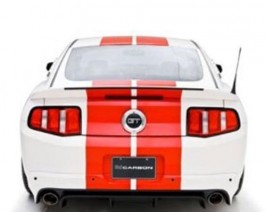 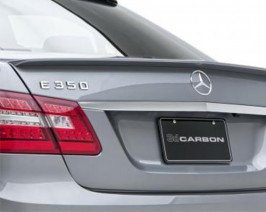 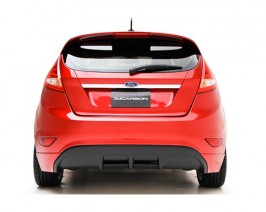 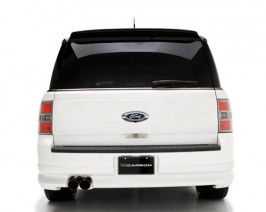 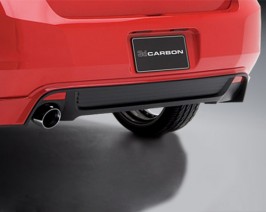 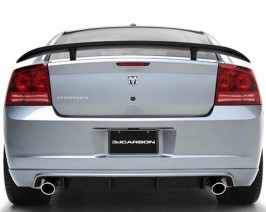 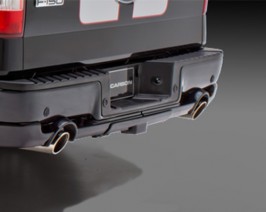 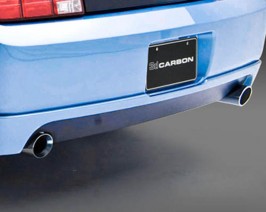 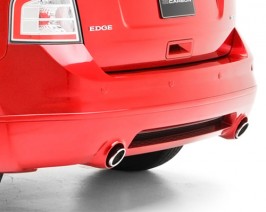 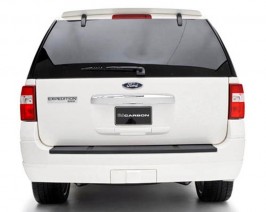 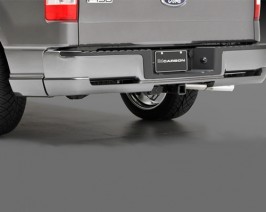 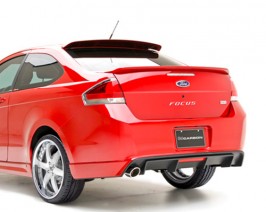 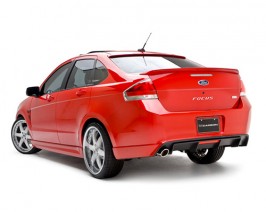 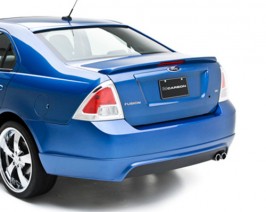 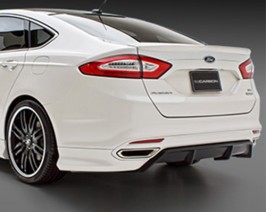 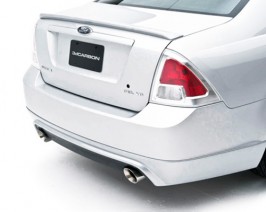 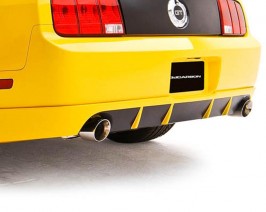 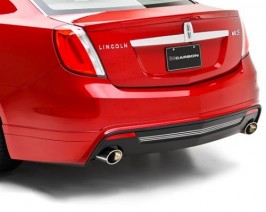 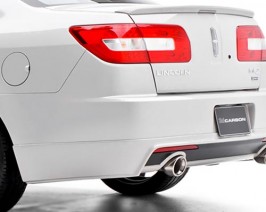 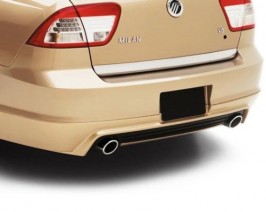 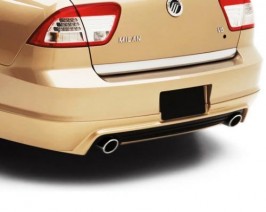 Do I need to install Lip Spoilers?

Add an elegant touch to your car’s lines with a rear lip spoiler.

Lip spoilers are rather quiet, tasteful appendages to the rear of the car as opposed to “look at me” rear wings. It expresses performance in a subtler, restrained manner – like a bouncer in an Armani suit. A lip spoiler will definitely enhance the looks of your car, but in a way that complements your car’s styling, creating a performance profile that will make your car stand out without appearing obnoxious.

Don’t let its small size fool you into thinking that it is ineffective. Although some spoilers are designed to create downforce, they can also be designed to reduce drag. On some cars the distance between the rear edge of the roof and the tail end is quite steep, disrupting airflow and increasing drag. A properly designed lip spoiler can, lengthen the distance or make the slope gentler, preventing airflow separation, reducing drag, and increasing stability. Which is why McLaren elected to make Long Tail supercars without the need for ostentatious spoilers.

However, the aerodynamic effects so discussed are mostly only realized at speeds that can be attained on a race track, and a lip spoiler’s effect on handling will not be as pronounced at legal speeds. Case in point, when the rear wing of a Formula 1 car falls off, the car will be unstable and spin and crash. When the rear wing of a Lancer Evolution falls off, nothing happens.

The front lip spoiler is installed in conjunction with the car’s side skirts and makes it appear much lower, extending the length of the bumper cover. The rear lip spoiler is mounted on the edge of the trunk lid. Available in various designs, lip spoilers are used for style and to make the car appear racier. However, a well-designed spoiler can also enhance a vehicle’s performance by improving its maneuverability through aerodynamics.

Size isn’t important here, however, as a small sized spoiler does not make it ineffective. Some spoilers are in fact designed to create downforce and reduce drag. When choosing one, you must have an idea of the purpose you are looking to achieve and the appearance you want your vehicle to sport.