StopTech is the high performance and racing brand from Centric Parts – a leading innovator of world-class brake products for race cars, streetcars, and track cars. StopTech was the first brand to offer balanced brake upgrades for production cars and remains a global leader in its industry. The company boasts more than 700 platform offerings that can dramatically improve a vehicle’s overall braking performance and safety. StopTech brake parts and complete systems provide more controlled stops at shorter distances with a firmer brake feel, better brake modulations, and superior control in a wide range of conditions.

StopTech was established in 1999 with the sole mission of becoming a leading manufacturer and supplier of high-performance brake components and systems. The company quickly garnered a solid reputation for quality and performance that was proven both on and off the track. The StopTech team is united by their deep passion for racing and high-performance cars, which they draw upon when coming up with new and innovative products. StopTech has something for every performance need, including calipers, brake pads, axle packs, stainless steel brake lines, sport rotors, racing brake fluid, and big brake kits. StopTech is dedicated to offering high-performance brake solutions that are specifically designed to seamlessly integrate with each other for optimal performance and braking benefits.

StopTech has earned five patents and several accolades throughout the years thanks to its industry-leading technologies and top-grade materials. In 2013, StopTech earned full ISO/TS 16949:2009 Quality Management System certification for the design and manufacture of StopTech brakes. What’s more, StopTech has been awarded the highly coveted TUV approval on several of its big brake kits. These kits have successfully passed TUV’s demanding series of tests that examine their performance, durability, fitment, and installation process. This further demonstrates that StopTech’s products have met or exceeded the rigorous standards set forth by the respected German Agency.

StopTech Racing was founded to service the dedicated and growing racing markets. It is the meat and potatoes of StopTech, and provides the stiffest calipers and best airflow rotors to race teams and top-level competitors from all around the globe. StopTech Racing engineering support is unmatched in the industry, with personalized service available to customize winning race solutions for all your needs. Whether it’s in SCCA Pro Pirelli World Challenge, Grand-Am Continental Tire, Lucas Oil Off-Road Racing Series, or grassroots circle track, NASA, SCCA, Time Attack, and drifting competition, StopTech Racing has something to cover nearly all forms of production-based racing. To this day, more and more racers and speed fanatics continue to rely on StopTech’s state-of-the-art braking components to deliver unprecedented performance with an impressive look and feel that is second to none.

If you are looking for confidence-inspiring responsiveness with unparalleled stopping ability, then look no further than StopTech’s brake kits. Vivid Racing carries a comprehensive lineup of StopTech products, including AeroRotor replacement kits with drilled and slotted rotors, for a number of different makes, models, and vehicle applications. To learn more about StopTech or its products, please call our expert sales team at (480) 966-3040. 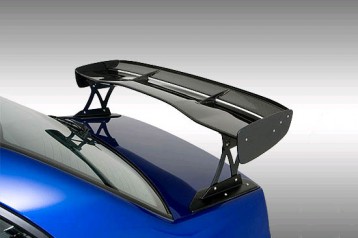 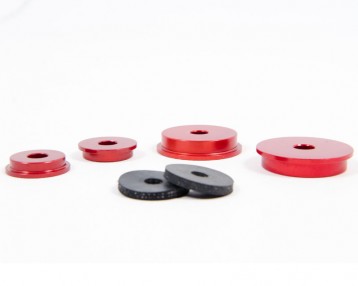 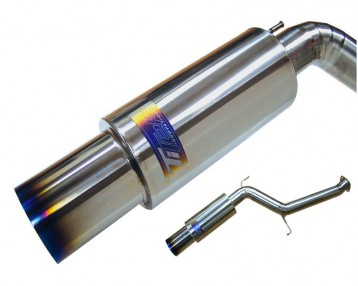 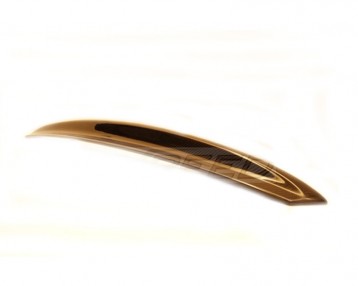