The L19 stock dimension headstuds have approximately 35% higher clamp load rating than the oem headstuds for the GTR. Made from L19 material, a premium steel that is processed to deliver superior strength and fatigue properties. Nissan GTR VR38 L19 head stud kit R35.

Who is Titan Motorsport?

Titan Motorsports is a company that was founded in 1999. It specializes in producing high-performance parts and accessories for the automotive industry. The company is best known for catering to a specific vehicle platform which is the Toyota Supra. Today, they have become the go-to brand of many Supra enthusiasts worldwide who want the best performance parts for their vehicle.

Titan Motorsport is dedicated to manufacturing and developing products that would meet the demands of its customers. Over the years, the company began expanding its operation and started catering to other high-performance vehicles such as the Nissan GTR, Porsche, and Lamborghinis.

Race Car Technology You Can Afford

Titan Motorsport has a racing team that actively participates in various motorsport events. It also serves as the test bench for most of their parts. The information they gather from racing is then analyzed and used to improve their product offering further.

Each part is meticulously designed and created to produce optimum horsepower gain from your vehicle. Their parts are not just for show but are manufactured to perform, making them a favorite brand of many racers and enthusiasts.

If you are in the market for quality, high-performance parts, then Titan Motorsport is the brand for you. With a proven track record of creating top-notched products, they are a company that you can put your trust in. To know more about Titan Motorsport, visit Vivid Racing and check out their list of products that fit your specific requirement. 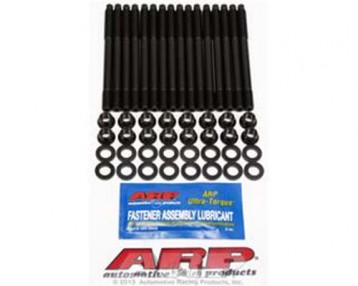 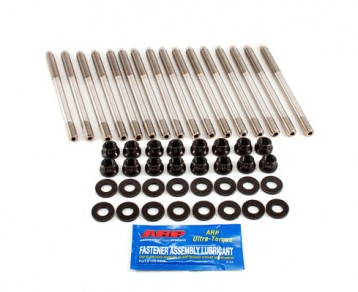 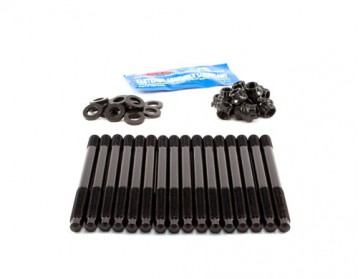 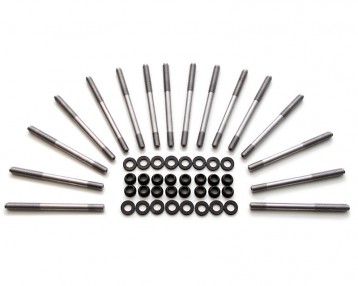