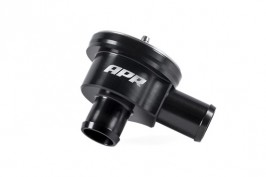 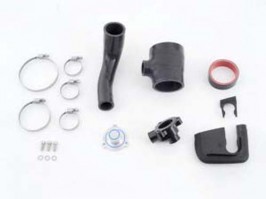 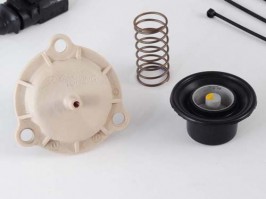 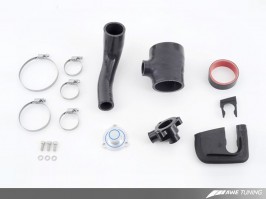 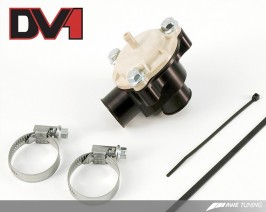 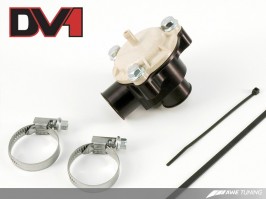 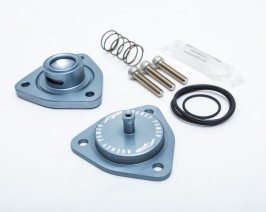 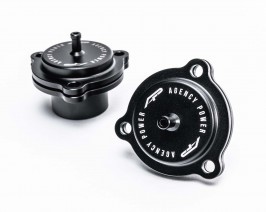 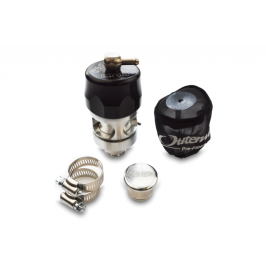 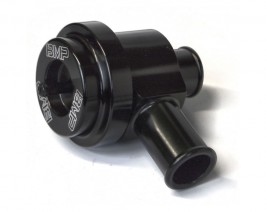 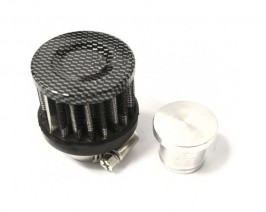 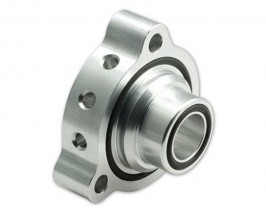 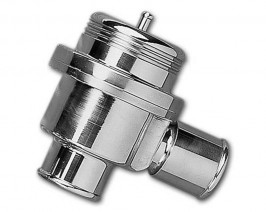 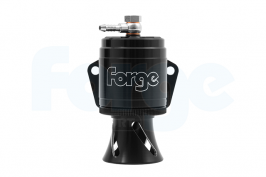 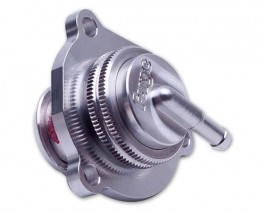 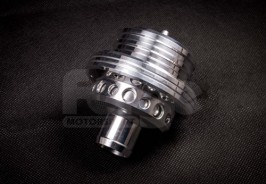 What are Diverter Valves and How Do They Work?

A compressor bypass valve, also known as a pressure relief valve or diverter valve, is a manifold vacuum-actuated valve designed to release pressure in the intake system of a turbocharged vehicle when the throttle is lifted or closed. This air pressure is re-circulated back into the non-pressurized end of the intake, right before the turbo, but after the mass airflow sensor.

In contrast, a blow-off valve performs the same task but releases the air into the atmosphere instead of recirculating it. This type of valve is typically an aftermarket modification. The blow-off action produces a range of distinctive hissing sounds, depending on the exit design.

Furthermore, in the diverter valve, the valve release occurs during the lifting or closing of the throttle. Hence, while accelerating and then releasing the throttle, the car makes an air sound. This sound is the air pressure releasing into the intake. Many turbo enthusiasts love this sound, just as a supercharger fans enjoys the high-rev whining. By sending the air back into the intake, it overall benefits the performance of the vehicle.

The diverter valve takes and recycles the compressed air through the intake tube. The air would have caused the turbo to start spinning backwards if it had not diverted the air as the air was sucked back into it. When your vehicle is tuned for recycling the air after the MAF sensor, the MAF calculates how much will still be in circulation once the throttle is reopened.

The vacuum pressure opens the valve when you are at an idle position. Turbo boost is turned on when the valve is completely closed. By raising the throttle, the boost pressure is released into the air cleaner tube. If the valve is faulty or insufficient, you will experience a lack of boost, an prolonged lag or a slow throttle response. With the installation of an aftermarket diverter valve, those problems go away. You need to bring the diverter valve in if you are operating with a chip as the chip will stress the default valves.