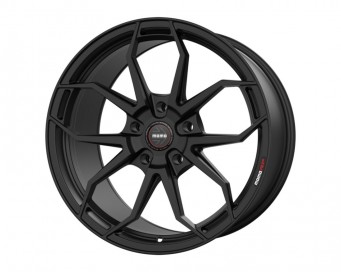 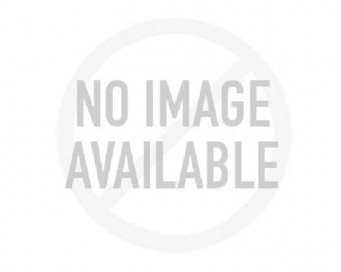 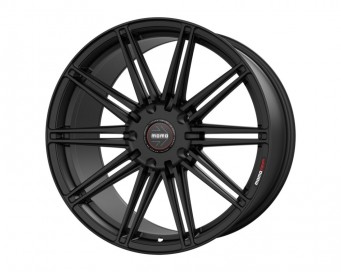 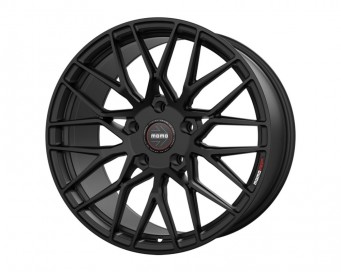 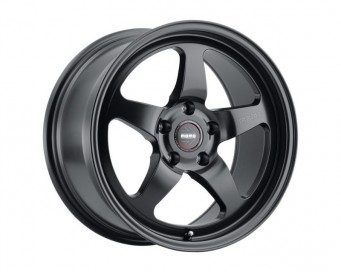 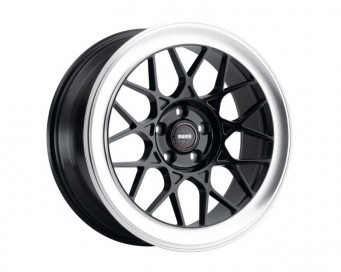 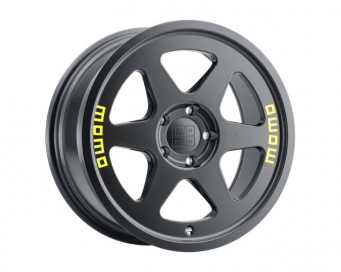 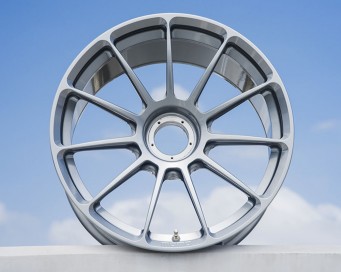 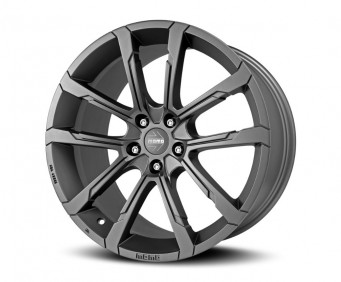 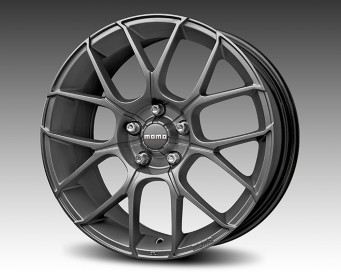 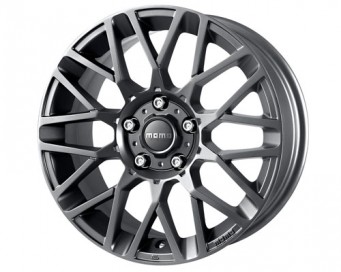 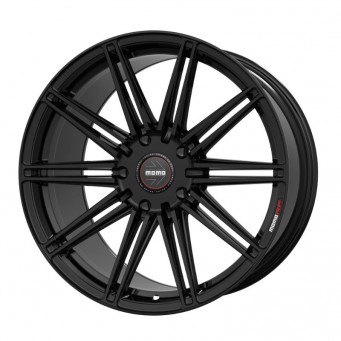 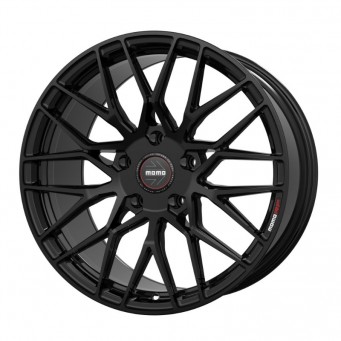 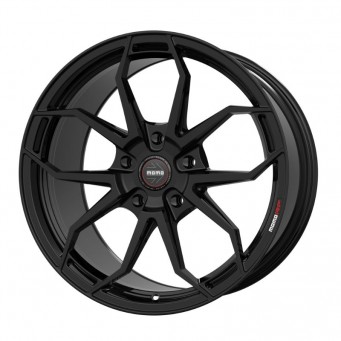 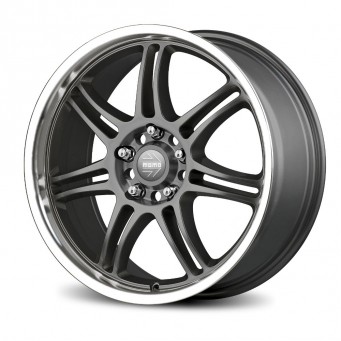 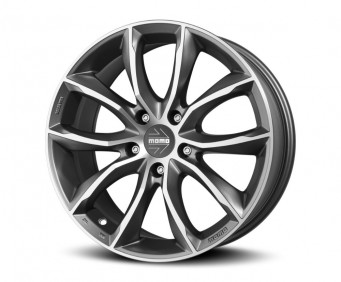 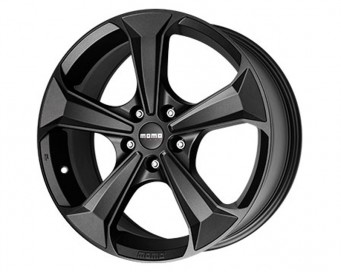 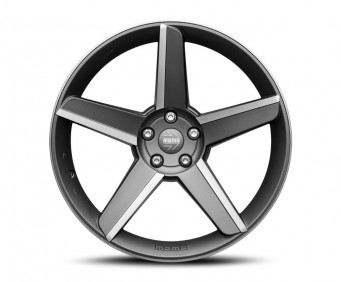 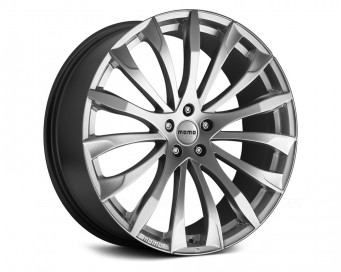 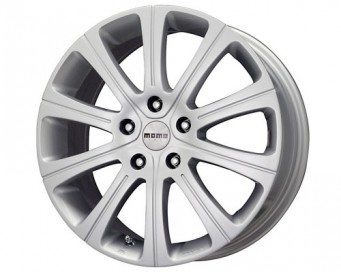 Momo is a company known for its wheels. Their steering wheels for that matter. They have been producing spectacularly beautiful steering wheels, shift knobs, and shift boots since 1964. The first Momo steering wheel was used by a racer, Gianpiero Moretti, who does not like his car’s steering wheel – it was too flimsy. So he made one just for himself.

Drivers from the other teams quickly noticed Moretti’s new steering wheel and they wanted the same for their cars. The new Momo steering wheel also caught the attention of the then Ferrari Formula One driver, John Surtees, who wanted to mount it on his single-seat racecar. John Surtees’ Ferrari won the Formula One world title in 1964. And so, Gianpiero Moretti converted his passion into a manufacturing reality, and Momo was born. Even the name is borne out of racing. Momo simply means Moretti Monza, one of the most famous racetracks in the world.

Then in 1970, Momo started to sell racing alloy wheels. Ferrari was one of the first companies to use Momo as the supplier of both their cars’ steering wheels and wheels. Other carmakers soon took notice and brands like Aston Martin, Citröen, Daihatsu, Fiat, Honda, Isuzu, Mazda, Mitsubishi, Nissan, Opel, Porsche, Peugeot, Renault, Saab, Subaru, Suzuki, Toyota, Volkswagen and Volvo followed suit in the Momo invasion.

During those years of motorsport nirvana, Momo also continued its involvement in motor racing with great success. In 1983 the Brabham team won the Formula One championship with their car equipped for the first time with Momo racing light alloy wheels and in 1998, Moretti won the Rolex 24 Hours of Daytona, the 12 Hours of Sebring, and the 6 Hours Watkins Glen driving the legendary Ferrari 333 SP. Momo wheels are equipment of winners. The long list of winning drivers that chose to run with Momo wheels include Mario Andretti, Ayrton Senna, Nigel Mansell, Nelson Piquet, Michele Alboreto, Michael Schumacher, Niki Lauda, Jackie Stewart and Clay Regazzoni.

Why Should I Install Momo Aftermarket Wheels?

Most of Momo’s wheels are Rotary Formed. They have partnered with the engineering team responsible for developing and pioneering a unique rotary forged process over 11 years ago known as dual-way flow forming and who continues to revolutionize flow forming technology today. The dual-way flow forming process creates a rim area with similar strength and impact ratings to forged wheels with a 15% weight reduction over alloy wheels through a unique combination of heat, pressure and rotation.

Vivid Racing carries a wide selection of Momo wheels that will make your car, truck, or weekend racing machine stand out.