If you value individuality as much as extraordinary dynamics, then the ABT team is your perfect pit crew. Our designers, engineers, technicians and model makers work shoulder to shoulder - from the very first blueprints and models to prototype production and component manufacturing, including TUV approval.

The result speaks for itself: a tuning programme, developed fully in-house, that transforms your production vehicle into a fascinating sports model with a dynamic presence and a character all of its own.

Who is ABT Sportsline?

ABT has been around since 1896, originally starting as a blacksmith’s shop. Back then, they weren’t involved in the automotive market, but in 1967 ABT Tuning was founded. Grandson to the original founder, Johann Abt, tuned the first Volkswagen Golf in 1978 and launched the first chip tuning product shortly after, in 1980. By 1991, the ABT had grown massively in the Audi and Volkswagen tuning market, and in 1991 their company headquarters were established.

In today’s market, ABT Sportsline is known as one of the biggest tuning and aftermarket companies in the Audi and Volkswagen market. Their products range from intercoolers, exhaust systems, aero packages, wheels, suspension, and more. As ABT continues to grow, they are expanding into different markets including Formula E.

Why Choose ABT Sportsline?

The Audi and Volkswagen aftermarket is filled with a handful of great tuning companies, so you might be wondering “why should I choose ABT Sportsline?” A lot of parts looks similar on the outside and identifying a high-quality product from a low-quality product can be difficult. There are a few reasons to put ABT parts on your Audi or Volkswagen, and they all revolve around ABT’s build quality, performance, and engineering.

Build Quality - Build quality is of the utmost importance to ABT Sportsline. After all, no one likes having aftermarket parts fail or compromise reliability. While many companies claim to have high-quality products, ABT takes it a step further by offering a 4 years/100k mile warranty on their products. With precise engineering and use of high-quality materials, ABT Sportsline produces OEM-like quality products. They are the only tuning company who works closely with Volkswagen Auto Group. All their products are tested extensively at their development centers and on public roads.

Performance - With a rich history in motorsports, ABT offers performance few aftermarket companies can rival. They design all their products to not only performan well on the street but also perform well on the track. Their performance parts such as intercoolers, exhaust systems, suspension, and tuning, are all developed and tested extensively in-house, ensuring the best performance possible. With multiple DTM championships and a very successful Formula E team, ABT knows a thing or two about building performance parts!

Design and Engineering - Sophisticated designs and talented engineering teams, plus the ability to work closely with Volkswagen Auto Group allows ABT to design and develop some of the best parts and aero packages in the Audi/Volkswagen market. All engine upgrades and tuning are designed for each specific application. ABT puts safety measures in place to ensure your engine won’t be damaged in all sorts of conditions. 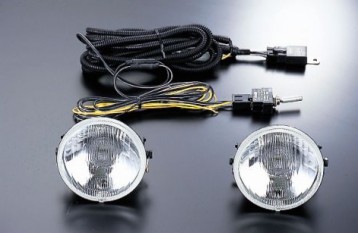 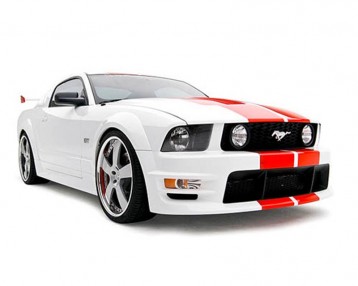 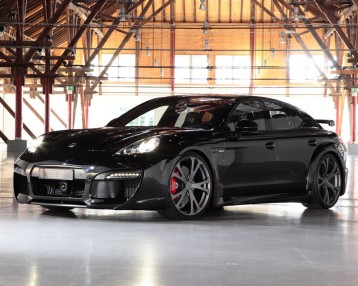 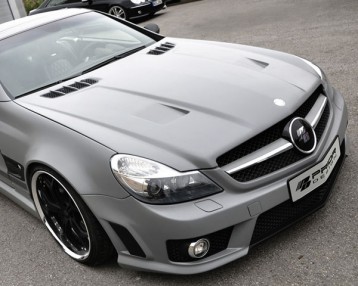