The R.Static EVO x GT Wing has helped EVO's clinch track records. The EVO x package comes with mounting plates that use many of the OEM wing mounting holes. More importantly, the plates reinforce the lid, enabling it to handle the massive downforce produced by the wing. 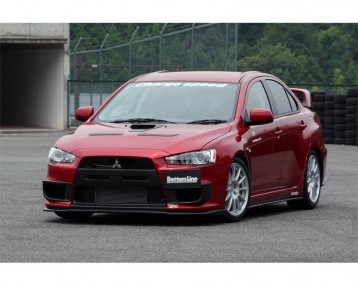 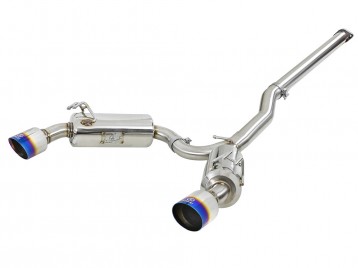 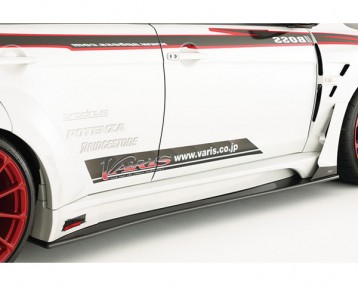 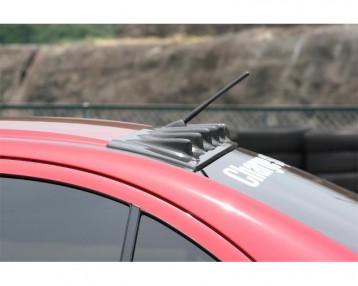