Many of America's most successful companies can trace their roots to basements, tool sheds and spare bedrooms. Like Hewlett-Packard, Boeing, and Apple Computer, Dart Machinery began in humble surroundings. Richard Maskin founded Dart in 1981 in a two-car garage in Oak Park, Mich. In the years since Maskin started his business with desk and a telephone, Dart has become the leader in aftermarket cylinder heads, intake manifolds and engine blocks

Maskin is well known to drag racing fans as a mechanical mastermind whose engines have won NHRA Pro Stock championships and dozens of national events. Like many successful entrepreneurs, Maskin turned his passion for drag racing into a thriving enterprise.

Maskin's Pro Stock roots were evident in the Race Series heads for big-block Chevrolet V8s that soon followed. In recent years, Dart's spread-port Big Chief heads have set the standard in classes ranging from Pro Street to Pro Mod. This tradition of innovation continued with the introduction of affordable Iron Eagle and PRO 1 cylinder heads for small-block and big-block Chevy V8s.

About this product: Head Studs

Dart machinery started in a humble environment. Dart was founded in Oak Park, Michigan, in 1981 in a two-car garage. Dart has developed into an established pioneer in re-market cylinder heads, intake control systems and motor blocks throughout the years after the company started a business using a desk and telephone.

Dart is committed to assembling the best engine components available. All development, machining, and assembly are accomplished at Dart facilities to keep the highest quality measures. CNC, a computerized dynamometer, and the proprietary Maskin are updated to the state of the art technology advancement in the Dart engine production program. Engine program and daily interaction with leading engine builders and winning racers put Dart on the leading edge of technology

The original company products were aluminum Hemi cylinder heads that controlled the top fuel and funny car levels. These purpose-built heads granted the power that ultimately broke drag racing’s 300 mph barrier and designed the first four-second Funny Car elapsed time. In recent years, Dart spread-port Big Chief heads have set the measure in classes ranging from Pro Street to Pro Mod. The launch of the inexpensive Iron Eagle and the PRO 1 cylinder heads for large and small Chevy V8s, backed by aluminum- and cast-iron engine parts, is also continuing this tradition of innovation. Dart considering expanded its product line to include small-block Ford and Honda parts.

Dart was started with a desk, a telephone, and a dream. Dart today is the acknowledged pioneer in race-winning components development. Contact our sales team at (480) 966-3040. 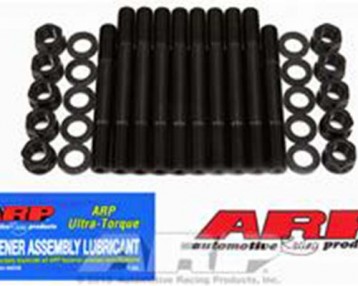 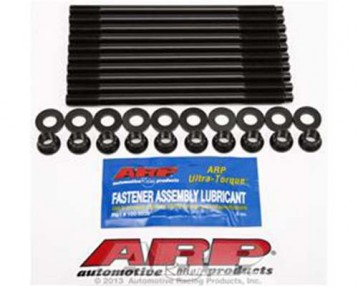 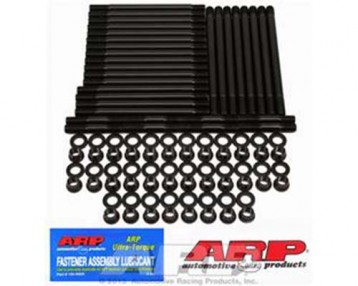 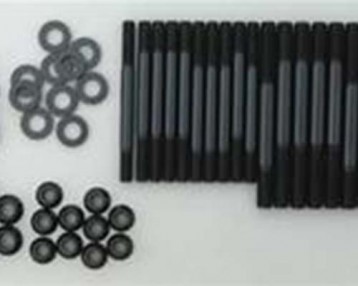