The Powr-Flo spacers bore is designed to increase the velocity of the air flow into the intake manifold. By delivering the air with more velocity it allows more air into the combustion chamber for a denser air charge. The design results in improved throttle response and impressive power gains in the mid range and top end. In addition, the increased air flow results in improved overall fuel efficiency. Simple, bolt-on installation with no other vehicle modifications required. Compatible with other aftermarket upgrades such as computer upgrades, cold air intakes, free flow exhaust systems, etc. Precision machined out of billet aluminum by Jet's in house CNC machine shop.

JET Performance products began over 50 years ago as an engine construction and carburetor firm specializing in drag racing applications. During the company's early years, it sponsored and raced a large number of its own drag cars in IHRA and NRHA events, setting national records in three separate classes. The company continued to develop over the next several years, and it became clear that carburetor tuning would be the company's future, as it had become the "go-to" location for anyone looking for a properly tuned carburetor or one capable of winning races.

Mike Jones Carburetion was the company's founder, and for the next 17 years, the company developed and tuned carburetors for some of the biggest names in drag racing, Nascar, and off-road racing, in addition to building some of the fastest and most reliable street carburetors available. Mike Jones then sold the carburetor business to current owner Bryant Seller in 1985. Looking for a place to explore new innovations and already an accomplished tuner and drag racer, the company provided the ideal environment for the growth of new tuning and product developments.

In 1985, the performance aftermarket entered a new era with the introduction of computer controlled fuel injection in the majority of new vehicles, forever altering the way vehicles were tuned. Electronics were about to replace the days of changing jets and re-curving distributors. As is the case with most innovations, the marketplace was slow to embrace the concept, and everyone assumed the performance company was losing its value. Seeing these changes as an opportunity, Bryant and an electronics wizard buddy set out to reverse engineer these new computer-controlled cars and trucks to enhance and improve their products.

Thousands of hours of research and development went into the release of their first performance chips for General Motors applications, and JET Performance Products was well on its way to being the industry leader in tuning technology for these new vehicles and trucks.

JET Performance Products has come a long way in the 49 years since its inception. They have developed a broad range of items that fit more than 40,000 applications and are constantly adding new products to enhance the performance of today's automobiles and trucks. Each year, they launch new products and applications that are available on our website. Their engineers and development team are always developing new and creative items to improve your driving experience and help you get the most out of your vehicle.

JET Performance is a market leader in performance tuning items such as carburetors, programmers, tuning software, mass air sensors, and spacers. The company has gone a long way in creating a diverse range of performance products to boost the effectiveness and drivability of today's cars and trucks while retaining a passion for early cars and trucks and continuing to make the greatest carburetors available for those applications.

In 2018, JET introduced over a hundred new applications and a new product line, for instance, the JET Xcelerator, proving that their engineers and team are always developing new and creative solutions to enhance your vehicle's driving experience. 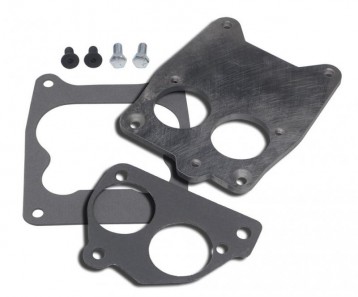 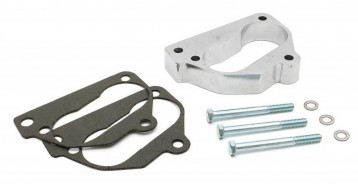 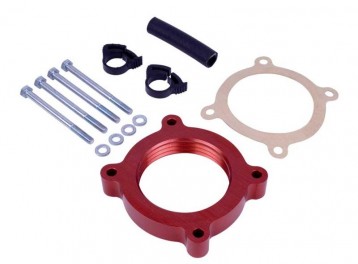