A conformal coating is a protective chemical coating to safeguard electronic circuits from harsh environments that may contain moisture or chemical contaminants. It provides a barrier to airborne contaminants from the operating environment, such as salt-spray, thus preventing corrosion. 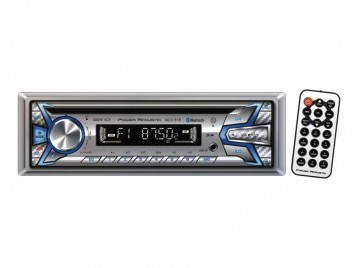 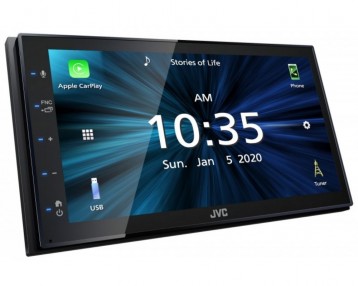 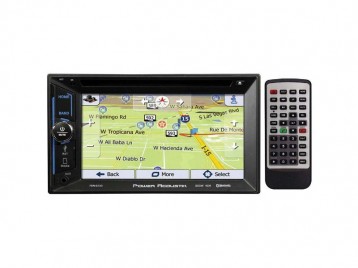 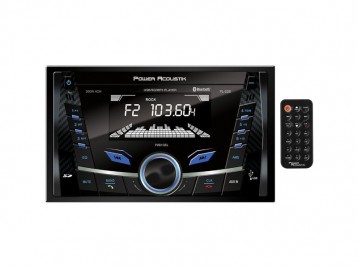