Snow Performance has combined performance, quality, and ease of installation in this new water-methanol injection kit designed for all turbo diesel owners who demand colder EGTs while towing heavy loads. The Diesel Stage 3 Boost Cooler utilizes a 2D mapped controller that commands injection based on boost pressure and EGTs (exhaust gas temperatures) to maintain extremely cold air inlet temperatures, 100-300 EGT decreases, decreased emissions, cleaner engine components, and increased fuel economy all while giving 65+ HP to help pull large hills with easy effort while towing. A must have for the diesel enthusiast that is concerned about the longevity of his truck that sees heavy towing. None invasive, the Diesel Stage 3 Boost Cooler® controller is designed to mount on the steering column or the dash so no drilling/marring of the interior needs to take place or additional gauge pods need to be purchased. Functions as a boost gauge, water-meth controller and EGT monitor all in one! Concerned about warranty? The Snow Performance Stage 3 does not leave a signature on the vehicle leaving your diesel truck with its warranty intact. Need a CARB E.O.# for your state? No problem! This system is 50-State Legal! 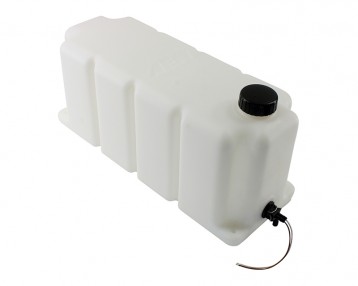 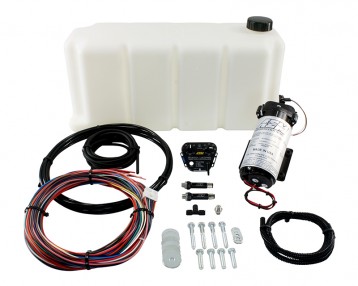 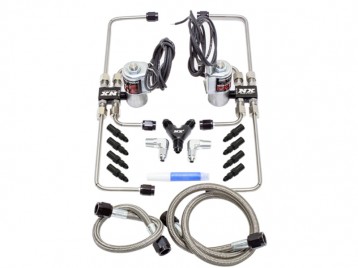 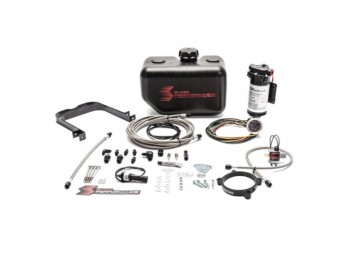