SNOW Performance manufactures the most reliable water-methanol injection systems in the industry. With a variety of intercooler systems, the Boost Cooler is the best performing system on the market today.

Stage 1
The gasoline Stage 1 Boost Cooler kit is available for naturally aspirated applications that don't utilize a MAF sensor. Operation is very simple, the system starts injecting when the vacuum switch reaches the user-adjustable point and it injects a fixed amount of fluid through the nozzle until the switch opens again. This makes it a good choice for naturally aspirated cars looking for an octane enhancement and cooler intake charge. Activation can also be set up through any other user-chosen switch, such as a full throttle switch, etc.
Stage 2
This kit uses manifold boost pressure to determine when and how much fluid to inject. Proportionally injecting according to boost pressure gives accurate delivery of water-methanol and allows the most cooling and performance improvement over a wide range. More power and driveability is the result. It can be used on any forced induction engine: carbureted, fuel injected, turbocharged, positive displacement or centrifugal blowers. The most suitable are the centrifugal supercharged and turbocharged engines, as they build boost is a more progressive manner concerning water-methanol injection. The positive displacement blower engines will work, but it might take a bit more work to dial in the delivery. For higher boost applications (over 25psi), the controller can be upgraded to our VC100 unit.

Stage 3
The Stage 3 Boost Cooler is unmatched for accuracy and adjustability in water-methanol injection systems. This system can be used on any forced induction engine, or ANY engine with a traditonal EFI system, and features our green LCD display with on-the-fly adjustability. 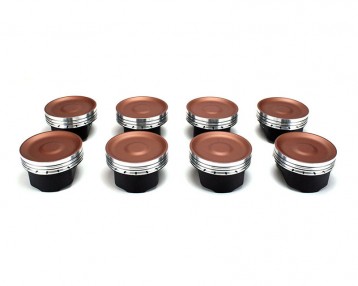 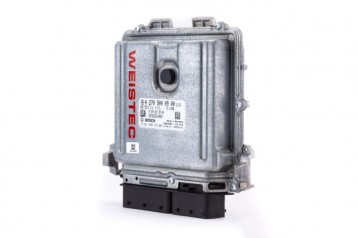