The VC-30 progressive controller with included digital display and boost sensor proportionally injects more or less water/methanol according to boost pressure. Start and full points are adjustable for engagement and delivery curve to match what the engine requires. Proportionally injecting water/methanol according to boost pressure gives an accurate delivery allowing cooling and performance improvements over a wide range for improved drivability and cooling benefits. Especially helpful for direct injected engines to remove 100% of carbon build up on the valves. Recommend for all street/strip driven gas forced induction vehicles using a turbo or centrifugal supercharger looking for cooling over a wide range. 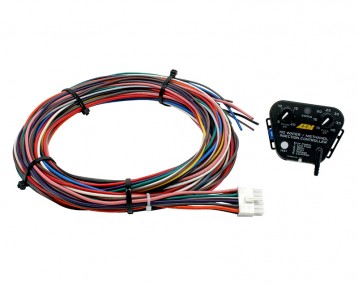 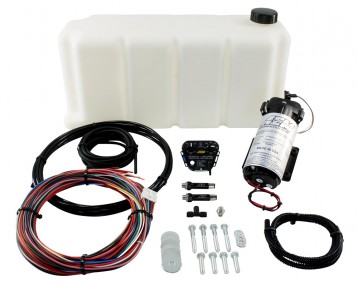 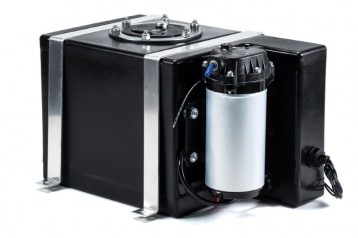 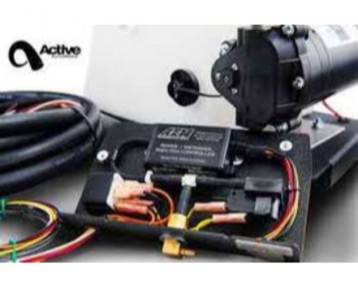