In the case that the STD cam pulley is to be used (Intake with VVT function) the following information is required: TODA's 4AG20V IN camshaft is based on the AE101 engine, so no extra modifications are required. The AE111 engine (Black head cover) can also use this IN camshaft but may require the following modifications. This is due to the cam dowel pin location on the STD camshaft. The position of the STD cam center angle when used with the STD pulley of the AE111 engine is 120deg. TODA's camshaft center angle become 125deg when used with the STD pulley, this may require the camshaft to be advanced by 5deg. Thoughts wanting to re-time the cam to the manufactures STD central cam timing position, we recommend that you use the two stepped dowel pin (TODA Parts Numbers:14100-111-000).

This new position of the camshaft advances the timing by the required 5deg (from 125deg up to 120deg as AE111 standard central angle). 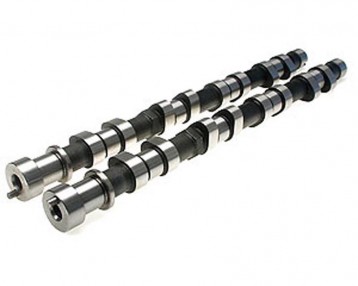 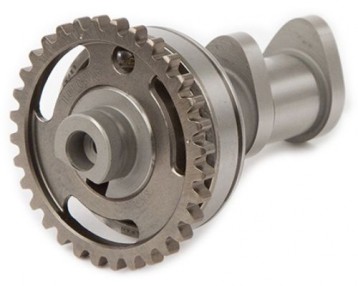 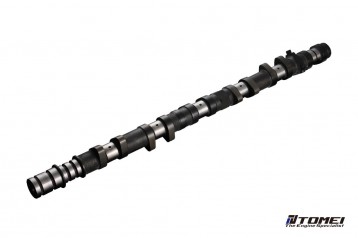 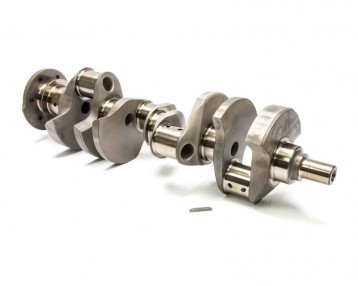