TODA Racing has been producing billet VTEC camshafts since 1994, longer than any other manufacturer. Years of experience with B16A and B18C engines have allowed TODA Racing to produce the best performing and most proven DOHC VTEC camshafts available.

TODA Racing uses the latest design and manufacturing technologies to produce their camshafts. All TODA parts are designed, tested, and manufactured using the IBM CATIA CAD/CAM/CAE system. Made in Japan. 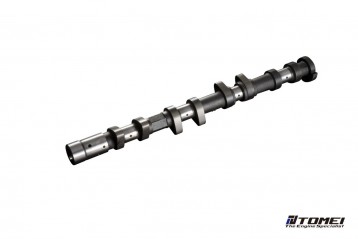 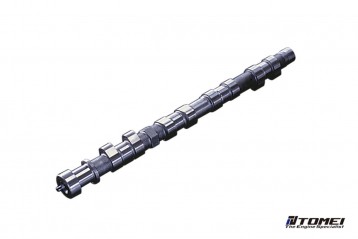 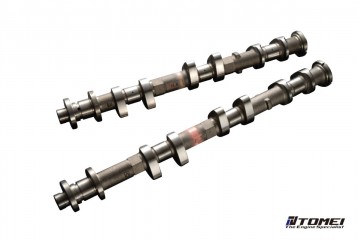 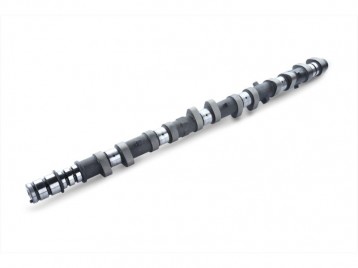