The TTE475 for the MQB 2.0L displacement motor, our evolution from the popular TTE470, sharing the same proven compressor and turbine, just now with the original recirc function. Still keeping the original turbocharger turbine but clipping the original blades for greater flow and to lower exhaust gas temperatures. We fit a bigger 7+7 blade milled billet compressor so producing extra power but focused on like OEM IS38 response

We also fit our TTE CNC silencer delete. Modifying the turbo discharge silencer, removing the original baffle internals and fitting a new straight through the section, removing any restriction and its function as a noise canceling device, and so improving the flow and enhancing the sound.

We also replace the original thrust bearing for TTE upgrade 360 deg that is made in-house.

Precisely balancing our turbochargers is a key critical factor to become a TTE upgrade unit as longevity and performance are paramount. Good balance improves acoustics also. Subsequent great care is taken with all TTE turbochargers to achieving our balance standards. Firstly parts are balanced at slow speeds up to 2800RPM in multiple planes using our single parts machine, then components are assembled and then the CHRA are dynamically balanced, but this time depending on the application at up to 250,000 RPM in multiple planes using our in house VSR machine to acquire the ultimate equilibrium, to a standard far higher than OEM. Each turbocharger is supplied with a serial numbered balance test result document.

Who Is TTE Turbo?

The Turbo Engineers GmbH (also called TTE Turbo) is a dynamic and highly innovative turbocharger engineering company headquartered in Dachau, just on the outskirts of Munich in Germany. The brand specializes in the production of motorsport upgrade turbochargers to the highest level of quality and greatest efficiency. With strict attention to detail and rigorous testing methods, TTE Turbo offers a comprehensive line of top-notch turbocharger upgrades that deliver proven results. You can count on TTE Turbo to deliver a long-time, reliable, and optimized system for your car to achieve the maximum power and performance possible.

What Does TTE Turbo Offer?

TTE Turbo is focused on the construction of prototypes through the concept stage all through completion with most of the work being done in-house to its own stringent standards. The team places a large focus on converting existing OE turbochargers to newly upgraded specs for enhanced results. During the design and testing process, TTE turbochargers are thoroughly tested and refined to create a final product that emphasizes both performance and long-term reliability.

TTE Turbo is highly regarded in the automotive community as it consults and provides its parts to race teams and well-known tuners all around the globe. The company covers a wide array of automakers, including Alfa Romeo, AMG, Aston Martin, BMW, Ferrari, Ford, Lamborgini, McLaren, Nissan, Porsche, Renault, Toyota, and Volkswagen.

Upgrade to a TTE Turbo at Vivid Racing

If you are looking for the best-engineered performance turbochargers on the market, TTE Turbo is the way to go. Vivid Racing carries an impressive lineup of parts from The Turbo Engineers, including heat shields and wraps, intake adapters, silencer deletes, performance turbocharger systems, and remanufactured turbos. Should you have any questions about TTE Turbo, please contact us at (480) 966-3040. 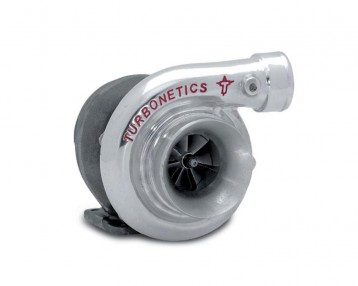 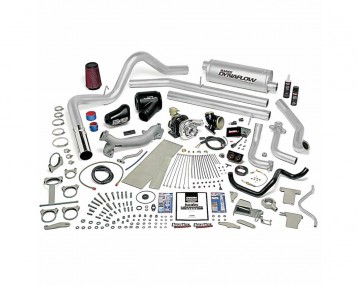 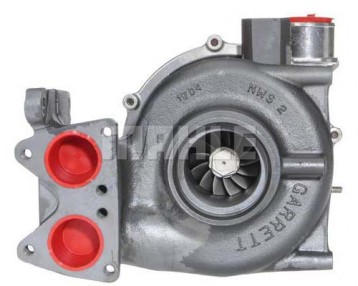 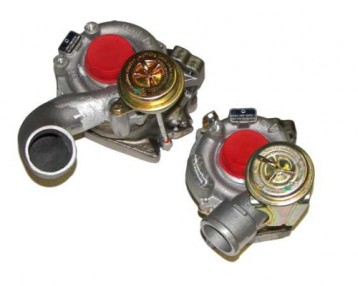