Bolt on a Vortech V-2 Ti supercharger system and increase your 350Z or G35's horsepower to 440 and torque to 352 lb/ft. Complete, fully calibrated supercharging systems are available for the "Rev Up" Infiniti G35 and Nissan 350Z, featuring the V-2 Ti internally lubricated, centrifugal supercharger with air-to-air charge cooler. The complete system will boost your stock VQ35DE to 440HP with 7.5-8.5 PSI from the V-2 Ti supercharger at the factory redline.

This listing is for the Vortech "Tuner" series kit. Tuner kits do NOT include fuel management upgrade or programming! 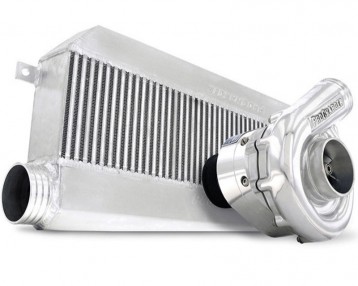 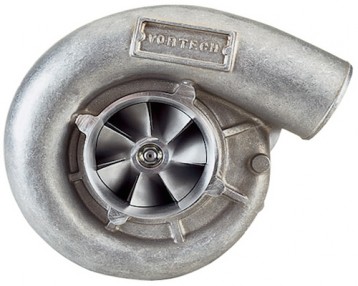 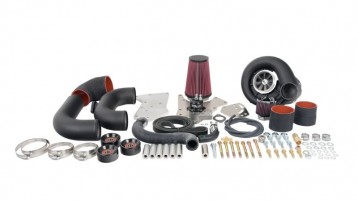